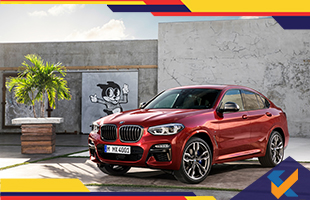 Vikram Pawah, the President, BMW Group India, has confirmed that the new X4 SAC will launch in 2019 in the Indian market. The previous X4 did not make it to the country but BMW is determined to bring the car this time around. Pawah stated that the upcoming X4 and new X3 would help in scaling up the contribution of the X-format to overall sales figures of the company. This is around 42% over the last 2-3 years and should go up to 50% with the introduction of the new X4. The company thus expects to derive half of all sales volumes in India from SAVs and SACs. 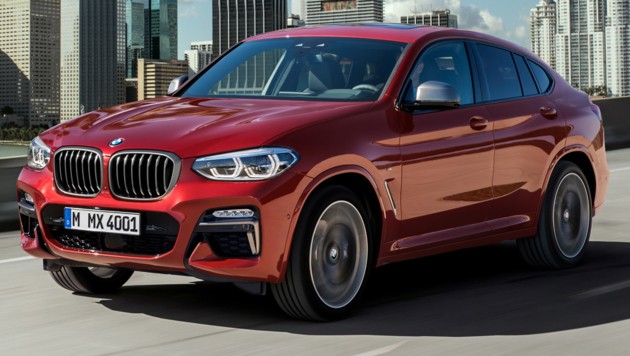 The BMW X4 will compete with rivals like the Mercedes-Benz GLC Coupe in the Indian market. The car is lower than the X3 by 36 mm and longer by 14 mm. The rear is distinctive with its slim and sleek tail lamps. The X4 will be brought as a CKD and assembling will take place at the Chennai plant owned by the BMW Group. The BMW X3 petrol version is also expected to launch this year.