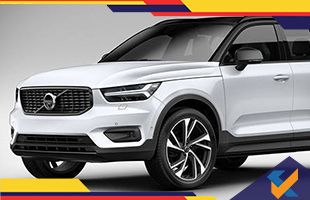 Volvo is expected to launch its eagerly awaited XC40 in the Indian market sometime in June 2018 with deliveries slated to start from the end of June. As per the latest reports, some dealerships have already commenced bookings for the XC40 which will take on the likes of the BMW X1 and Mercedes-Benz GLA among others. The Volvo XC40 will come with several three and four cylinder petrol and diesel engines while a plug-in hybrid variant may also be in the works according to reports. 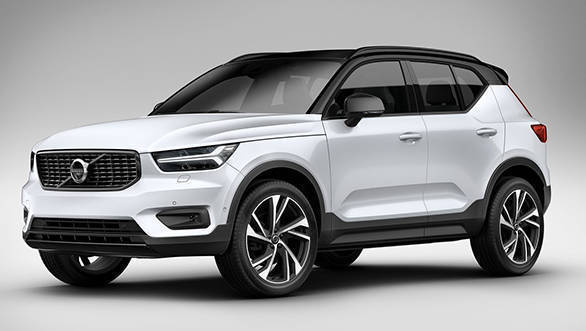 The Compact Modular Architecture (CMA) platform is used for the XC40 which is more suited for emerging markets like India on account of its cost-effective nature. The XC40 will be very similar to the Concept 40.1 shown in 2017 by Volvo. There will be signature design cues including the Thor’s Hammer DRLs and design tweaks inspired by the larger XC60 and XC90 siblings. Pilot Assist will also be available which will help people authorized by the owner to start the vehicle without having the key fob.

There will also be a Sensus touch screen infotainment system along with various storage spaces and cubby holes. There will be a stowaway luggage hook along with other hooks for the boot and slots for credit card holders among other innovative storage options. The Volvo XC40 will also get the D4 and T5 diesel and petrol engines respectively initially. Both the engines will be mated to the 8-speed Aisin automatic transmission unit. The Volvo XC40 is a 5-seater vehicle.