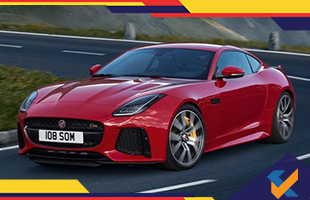 The Jaguar F Type SVR is the fastest producing car of the company. The bookings for the same has been opened by Jaguar Land Rover India. This particular car has been developed by the Special Vehicle Operations or the SVO team of the Jaguar Land Rover. This has in fact made the car a performance enhanced model. The power unit that comes with the car a 5 litre Supercharged V8 engine. The engine produces a maximum power output of 567 bhp and generates a peak torque of 700 Nm. 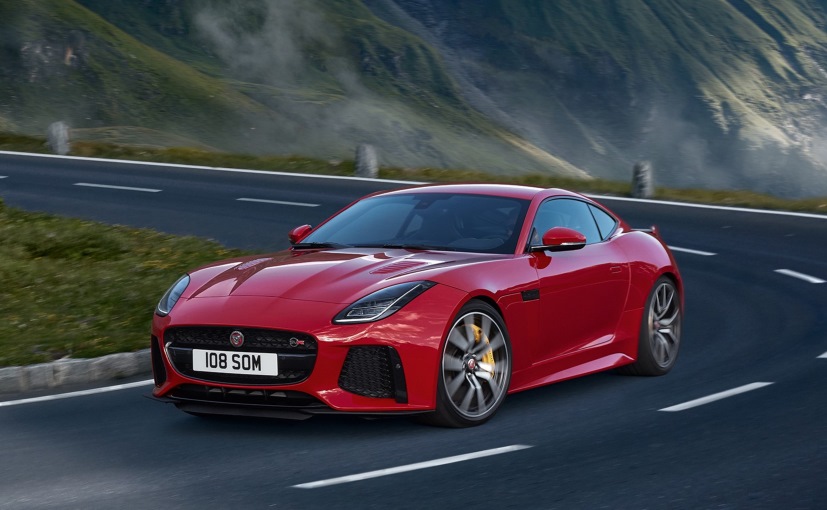 As mentioned earlier, the performance of the car is immensely good. The acceleration of the car from 0 to 100 kilometres per hour is a mere 3.7 seconds while the top speed ever achieved by the car would be a whopping 322 kilometres per hour. The car, the Jaguar F Type SVR will come in two forms - Coupe and Convertible. The car was in fact launched in India only last year. The car is light. This is again a performance enhancing feature. A lighter car will run faster. The car can been seen to be using Titanium and Inconel exhaust system. This in fact reduces the car weight by 16 kgs. Other weight reduction strategies adopted by the car includes using forged 20 inch alloy wheels (which reduces 13.8 kgs) and using new and large rear bearing to help increase stiffness of up to 37 percent higher than the usual. The seats have lightweight magnesium construction as well. The redefining tyres on the car are Pirelli P-Zero tyres. These are wider than the standard F type tyres by 10mm. This further reduces another 8 kgs in comparison to most other models of cars. This car is the very first car of the Jaguar label to have been developed by SVO, as stated by the President Managing Director of Jaguar Land Rover India – Rohit Suri.