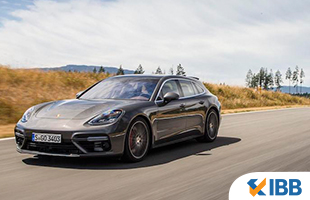 India will soon receive the premium Porsche Panamera Sport Turismo model and bookings have reportedly commenced for the same. Bookings can be made by paying an initial amount of Rs. 10 lakhs and there will be two variants on offer, namely the Turbo standard version and Turbo S E-Hybrid version. The prices for the two variants will be Rs. 2.08 crore (ex-showroom) and Rs. 2.38 crore (ex-showroom) respectively. Customers booking the model will be allotted their build slots in the first week of January and deliveries are expected to commence after 5-6 months. 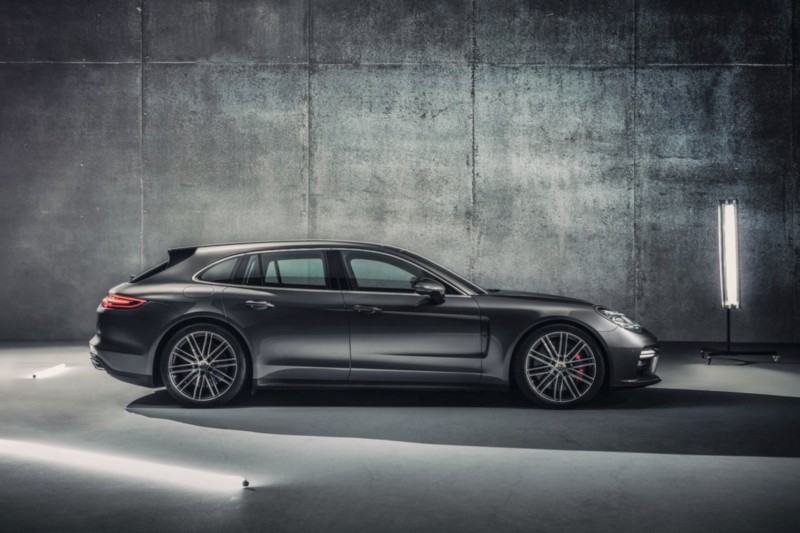 The Turbo S E-Hybrid model comes with the powerful twin-turbo V8 engine that dishes out 550 BHP and 770 Nm. This engine is paired to an electric motor that churns out 126 BHP. This takes power output to a monstrous 680 BHP while torque figures stand at a whopping 850 Nm! The Turbo S E-Hybrid can do the 100 kmph dash in only 3.4 seconds and has a top speed of 310 kilometres per hour as well. The electric range for this version is 49 kilometres and the engine is paired to the PDK 8-speed dual-clutch transmission unit.

The Turbo version makes use of the V8 engine with similar power figures. This version has a top speed of 304 kilometres per hour and can touch 100 kilometres per hour in 3.6 seconds according to reports. There will be a three-seater layout at the back of the car and it will be a 5 seater model in comparison to the four seater sedan. There will be more interior space and an extra 50 litres of space in the boot for the Porsche Panamera Sport Turismo.