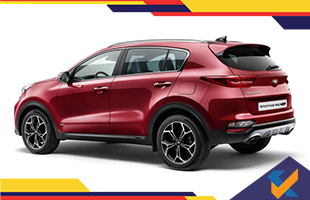 Recently, Kia Motors has revealed their new model of Sportage facelift which has been equipped with a host of new features. The upgradation is definitely commendable and the features are too lucrative. Both the exterior and the interior of the crossover have undergone changes and that is for the better features. 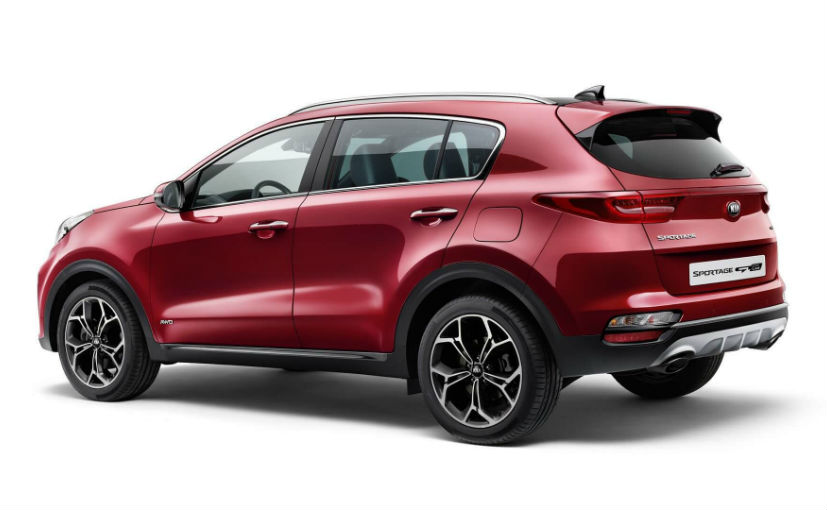 The new updated model flaunts quite a new safety and infotainment tech and the biggest change it went through comes under the hood with the addition of a new mild hybrid diesel engine joining the line-up. The company has revealed that the new made changes are completely compliant with the future emission standards. As per the engineer, there have been many calculations done to live up to the future standards as far as the emission is concerned.

The new front and rear bumpers with revised headlamp and taillight designs have been offered to the brand new updated version of the model concerned. The brand new model has been revamped in a fresh new format in order to upgrade it as per need and the surrounding up gradation. New alloy wheels are also one of the new additions to the model. There are metallic skid plates on the bumpers and chrome sill trims along with five new colour options to cater to your desires and to excite you for this alluring model.

Also, Kia has launched the new U3 CRDi engine which is being considered as the cleanest diesel engine manufactured by the company and will be found in two states of tune namely, 113 bhp and 134 bhp respectively. The crossover will have 7-speed dual clutch transmission with all-wheel drive.

The third quarter of this year will witness the deliveries of 2019 Kia Sportage all over Europe. Last year, the company sold almost 1.31 lakh units which shows a quarter of the European sales of the brand.