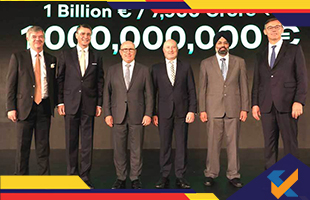 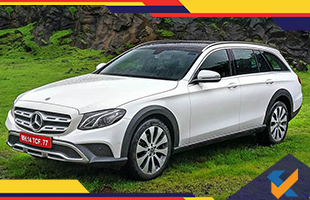 In February 2018, Mercedes Benz was the company to launch BS-IV compliant engine in the S 350D Limousine which runs on BS-IV fuel. It is going to launch BS-VI compliant diesel engine later this year.

Is BS-VI compliant in addition to new launches in the future? Just as in S350 D’s six-cylinder engine, the compatibility is enabled by making a number of changes like inclusion of diesel particulate filter, Selective Catalytic Reduction Unit, and an AdBlue dosing tank. The result is reduced emission levels that are BS VI compliant, while running on BS IV fuel. This is done while producing the same output 194hp/400Nm in E220d Sedan. 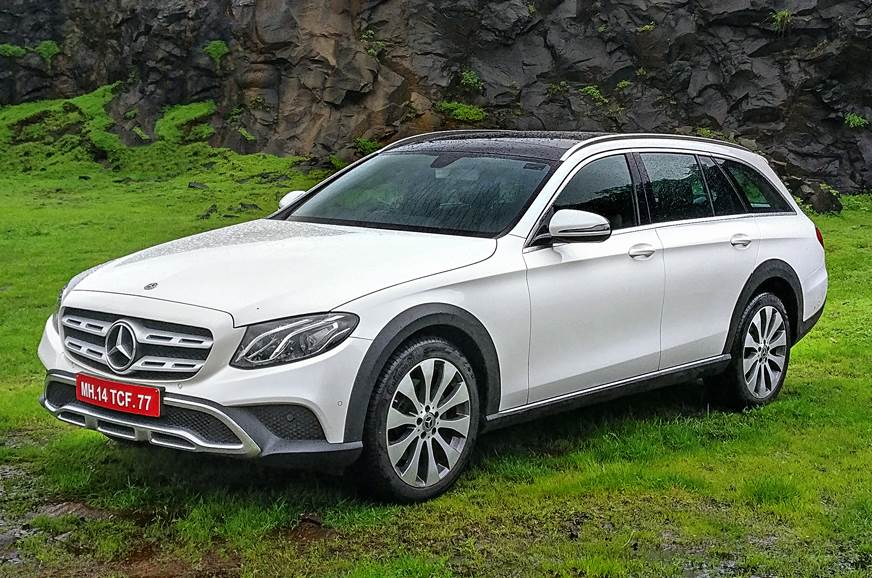 The All-Terrain is the third body style for E-class in India, after long and short-wheel based sedans. Due to off-road cladding, air wheel drive and ride-height adjustable air suspension,it is a little bit more appealing. This way, it is similar to the one manufactured by its competitor,

Volvo, V90 cross country. The E-class All terrain is planned to launch in late August, with the updated engine and the C class facelift which would be launched in September. The E class sedan, till, such time, will continue with its B Iv compliant.

The BS VI engines are designed by Mercedes Benz India exclusively for Indian conditions to run on BS IV fuel across the country entailing significant investment on the part of the company. Roland Folger, the MD of the company, has termed the new  S class as a responsible luxury. He has observed that this will mitigate pollution levels in the country and set an example for other car manufacturers.