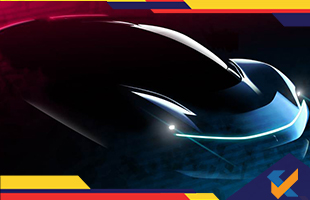 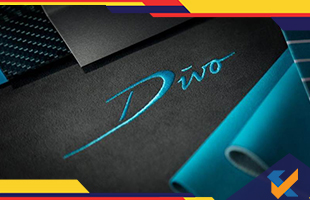 Bugatti has confirmed that the Divo is on the way – a limited-run track-focused car based on its Chiron hypercar. The new car is named after the 1928 and 1929 Targa Florio-winning, French Bugatti race driver Albert Divo.

A shot showing the car's embroidered branding reveals none of the performance-boosting revisions that this car has received over those of the Chiron. However, the car's hashtag ‘built for corners’ suggests a car built to be more suited to track-driving than outright speed. Bugatti also lauds the car's "enormous downforce and G-forces".

Bugatti hasn't revealed the car yet, but confirms that Divo will be the first project undertaken by its newly resurrected coach-building division. "New, strong design language" suggests its look will be notably distinct from that of the regular Chiron. 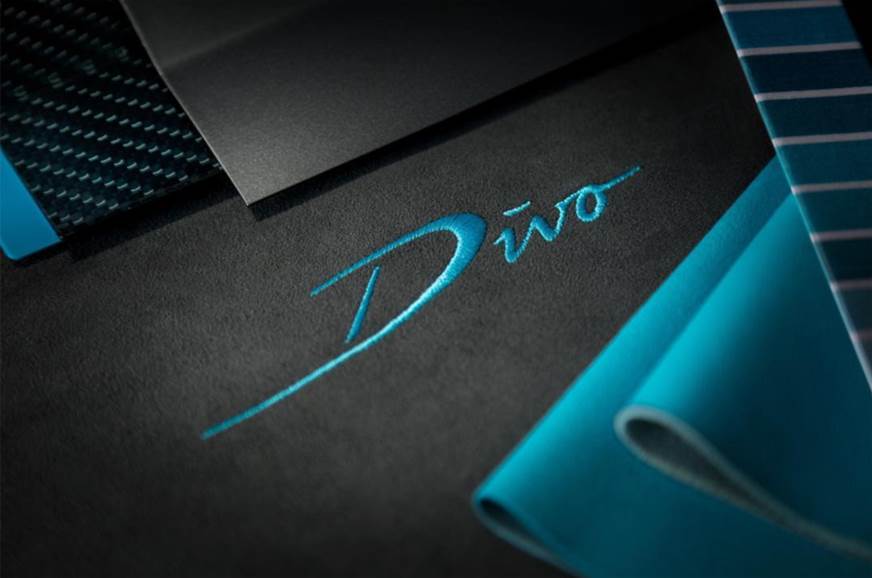 Set to be revealed at The Quail Motorsports Gathering later this summer, the Divo will add to the series of editions that starts with the standard Chiron and continues to the more lightweight and hardcore Chiron Sport.

The Divo is expected to follow the Sport and be fitted with the unaltered 1,500hp quad-turbo 8.0-litre W16 engine seen on the Chiron. However, light-weighting measures, downforce-boosting bodywork, an upgraded suspension and other corner-friendly mechanical tweaks have been confirmed.

Bugatti hasn’t hinted at the Divo being involved with any of the company's motorsport ventures – except for the location of the car's unveiling; but it would likely be a contender for the production car Nürburgring lap record. To set a new record, it would have to beat the Nio EP9’s time of 6:45.90. If it were to do so, it would make three of the five fastest production car laps from Volkswagen Group products, joining the current second-place holder – the Porsche 911 GT2 RS – and the fourth-place holder, Lamborghini Huracán Performante.