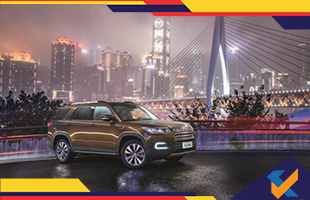 In order to boost the automotive development and attract more foreign carmaker in the country’s new car market the Ministry of Finance in China has decided to reduce the car import tariff rates by 10 percent on July 1, 2018. The Chinese automobile industry has already claimed centre stage with their fast-paced development in EV car technology and the reduced tariff rates will skyrocket their development. Previously the high rates put off foreign manufacturers from expanding in the country but with reduced rates this might not be the case anymore. 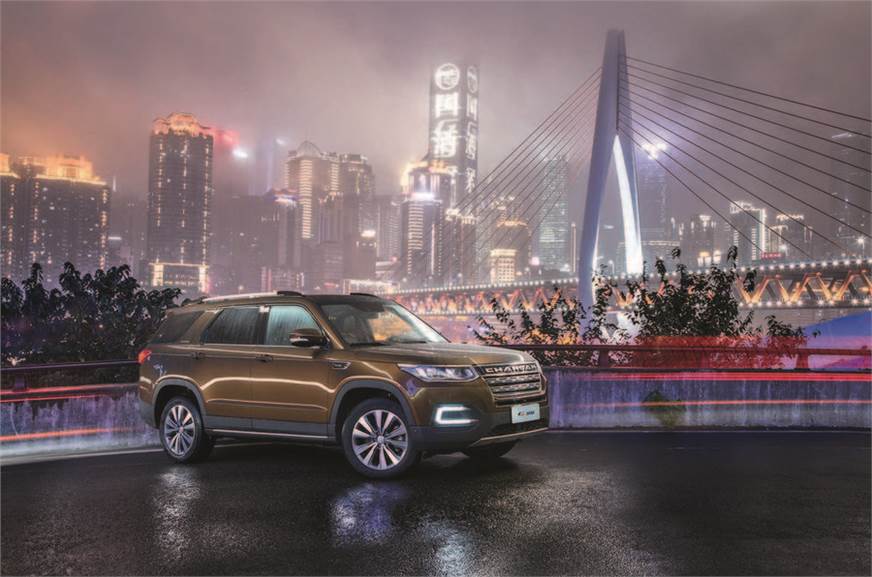 The rate however is still higher than countries such as US where the import rate is only 2.5%. The lowering of rates however will further increase the sales figure which is already on the high. Last year, 2,39,00,000 cars were sold in China, as compared to 1,56,30,000 in the EU and European Free Trade Association countries in the same period. China is also looking to remove long-standing ownership limits on foreign car companies by 2022. In the present scenario foreign companies need to set up joint ventures with Chinese companies to build cars in China but as per recent plans this rule will be lifted up as announced by by Chinese President Xi Jinping.