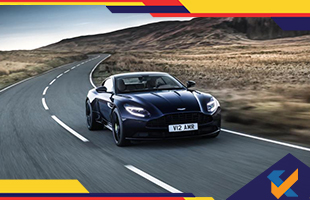 Aston Martin is one the premier sports cars of the world. This British made marvel is famous for its sublime and serene design and obviously its power. Recently a new and modified model was launched by the manufacturers with the addition of extra horse power and with a new top speed of 335 kmph.

The new DB11 AMR was launched at the opening of the new Nurburgring-based AMR performance centre. The new Aston Martin DB11 AMR is now on sale in the United Kingdom at the price of 174,995 British Pounds which is a little over 1.6 crore INR. 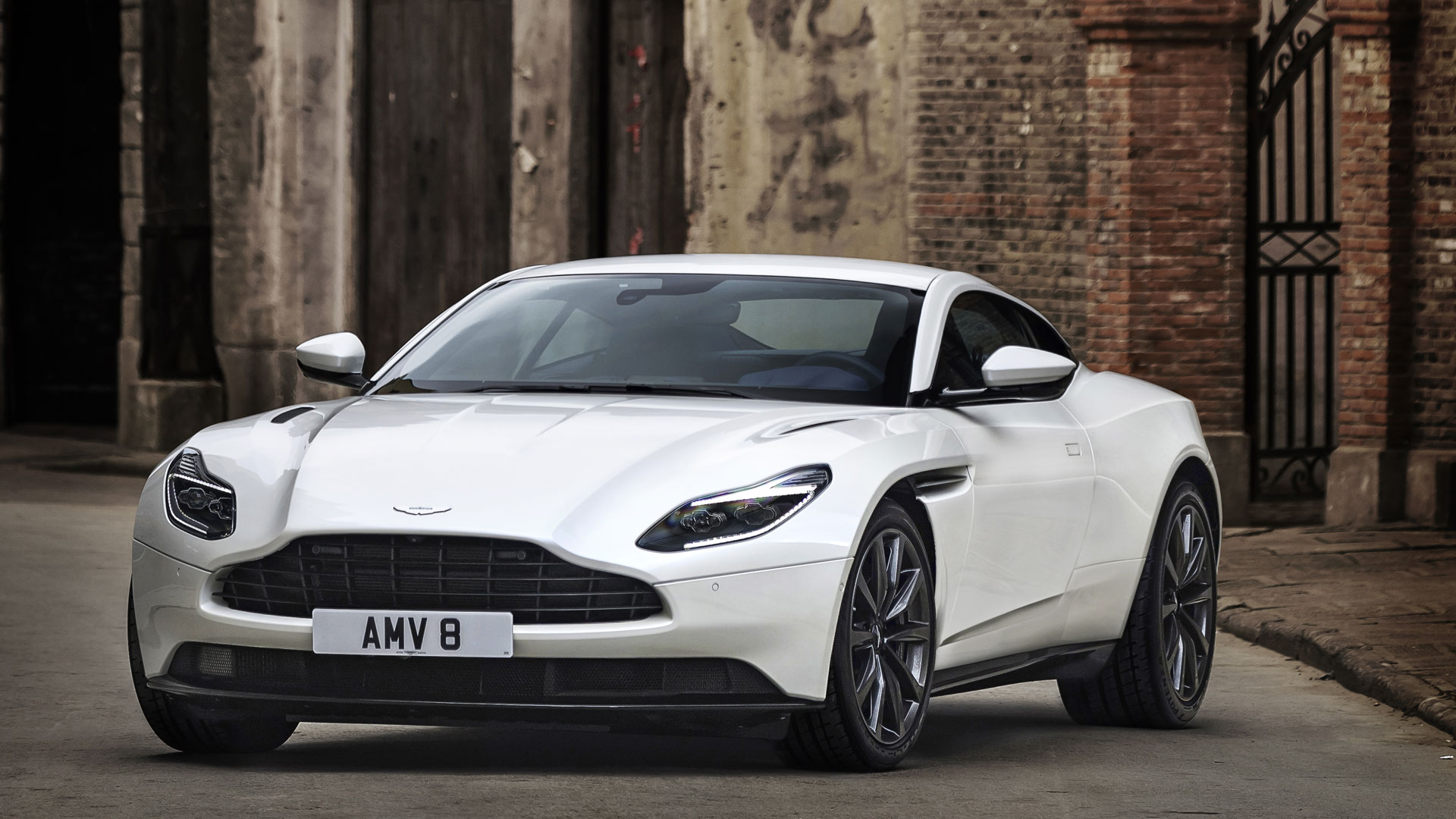 Inside features of DB11 AMR

The new DB11 comes with the same 5.2-litre V12 engine but it comes with a sizeable boost of 30 bhp over the usual DB11 model. This new model will be offering a maximum output of 630 bhp. The flagship DB11 AMP will be clocking a 0-100 kmph sprint in 2.7 seconds, which is 0.2 seconds faster than its older variant or the regular variant (DB11 V12). This is also the fastest model ever made by the Aston Martin, having the top speed of 335 kmph.

How does the exterior look in the new DB11 AMR?

The new DB11 AMR is visually distinguishing from the regular DB11 V12. It has exposed carbon fibre and gloss black detailing used for both the exterior and interior of the car. The darkening effect is also visible in other elements of the car as well. There is dark surrounding effect around the headlamps and smoked LED taillamps are also present in the new variant. The front grill has also been made black, the new model is having a gloss black roof, carbon fibre hood blades along with black tailpipes.

The cabin features of the DB11 AMR

The cabin of the DB11 AMR comes with monotone leather and Alcantara upholstery with a bold contrasting lime coloured stripe. The car comes with a standard leather steering wheel matching with the upholstery in the cabin.

This edition also contains dark chrome switchgear and satin carbon fiber trim as well. The AMR Signature Edition is strictly limited and will be made for only 100 units worldwide and is priced at 201995 British Pounds, which is about INR 1.84 crore as per the current exchange price. As part of the optional accessories with the Signature Edition, the customers will be able to buy unique carbon fibre engine covers for their cars as well.

Right now, the car has gone on sale in the US, UK and Germany. The first customer delivery will be starting from the second quarter of 2018.