Check Out The Specification Of The Upcoming New Toyota Yaris 2018 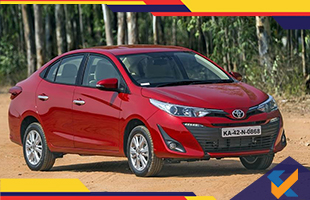 Check Out The Specification Of The Upcoming New Toyota Yaris 2018

Toyota is one of the leading automobile company in India which comes up with upgraded car model every year and the newest addition to its long line up is the mid-size sedan Yaris. The car was first showcased at the Auto Expo held in Delhi last month and is expected to hit the showrooms by next month. The car will come in four different variants, available in seven different hues, and the details of the cars have been revealed ahead of its launch. In terms of dimension the car is a little shorter than most cars with dimensions of 4425mm in length, 1730mm in width, 1475 mm in height, and a wheelbase of 2560mm.

The Toyota Yaris will be equipped with a single 108hp, 1.5-litre, 4-cylinder, petrol engine which will be mated with a with a six-speed manual gearbox in 3 variants, namely the Yaris J, Yaris G and Yaris V, as well as a seven-step CVT (automatic transmission) option of the high end variant VX alone. This places the car ahead of cars such as Maruti Ciaz and Honda City, however it does lag behind Hyundai Verna. The car doesn’t come with a diesel option. 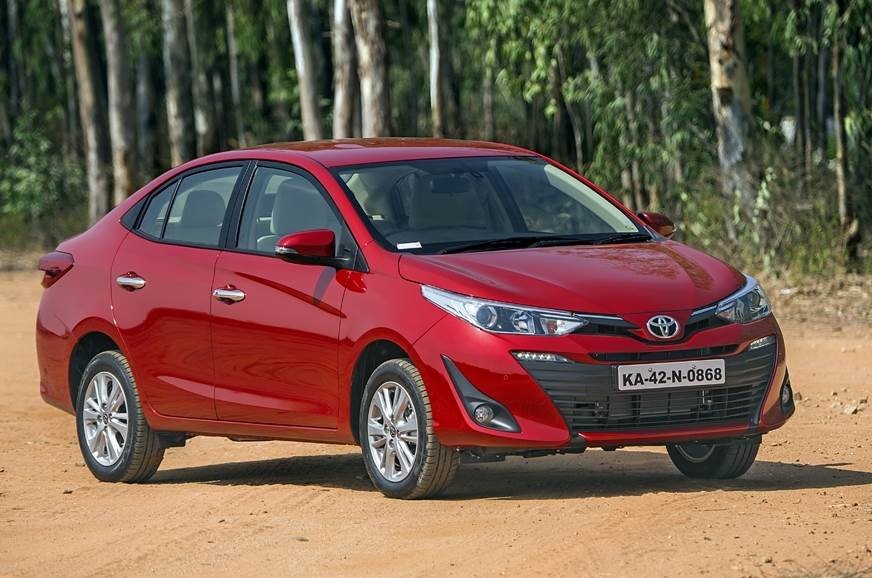