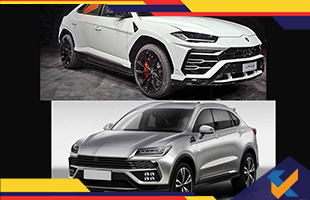 There has hardly been any dearth of car clones coming out of China. Previously a Chinese carmaker was seen copying Range Rovers Evoque and Tesla’s Model S. In fact, a firm was even fined for copy in the logo of BMW. Lately, a copy of Lamborghini Urus has been grabbing headlines. Made by Huansu, one of the several brands under the major Chinese automaker, BAIC Motor, the model name of the vehicle in question is reportedly C60, but it also features the name Hyosow on the back. 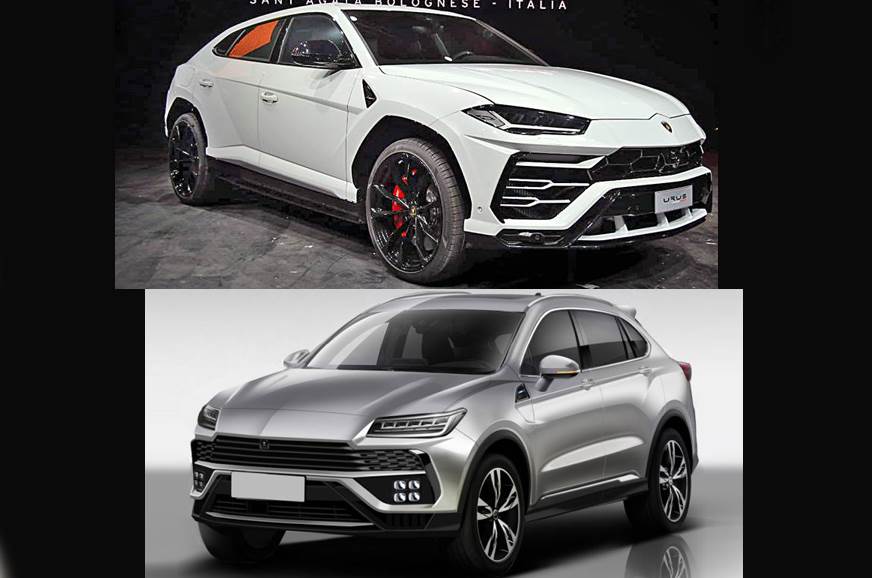 As far as the design is concerned, the Chinese brand has barely attempted to incorporate any differentiating features from the Lamborghini. The SUV shares its grille with the Urus, but gets its own LED fog-light layout. The lines towards the side of the car are similar but have received mild tweaks in order to seem like it is not a blatant copy. The same also holds true for the tail light and rear design- it has just been subtly reworked. Overall, the silhouette of the car closely resembles that of the Lamborghini but the former comes with significantly smoother lines instead of the sharp ones seen on the real deal.

Under the hood, the SUV gets a 2.0 litre, four-cylinder, turbo-petrol engine that churns out around 194bhp. On the other hand, the Lamborghini Urus uses a 4.0 litre, twin-turbo V8 developing 650bhp. The Huansu C60 Hyosow is expected to be priced around $20,000 (appx. Rs. 13.4 lakh), making it 23 times cheaper than the Lamborghini Urus that is priced at Rs. 3.10 crore (ex-showroom).