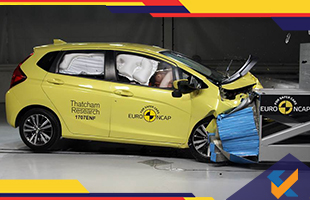 Safety is a grave issue and it should be dealt with care and caution. People often take safety very lightly. While this is dangerous to the pedestrians, it is even more detrimental for vehicle riders. Jaywalking is a crime but not putting on the seatbelt or talking on the cell phone while driving is a bigger crime as the latter is putting a lot of people’s lives in danger. So EU or European Union have laid down certain mandatory safety features to be incorporated and put into play in cars from 2021. In fact, laying down on rules have decreased accidental fatalities on EU roads by a whopping 20%.

The compulsory safety features laid down by EU include the following – 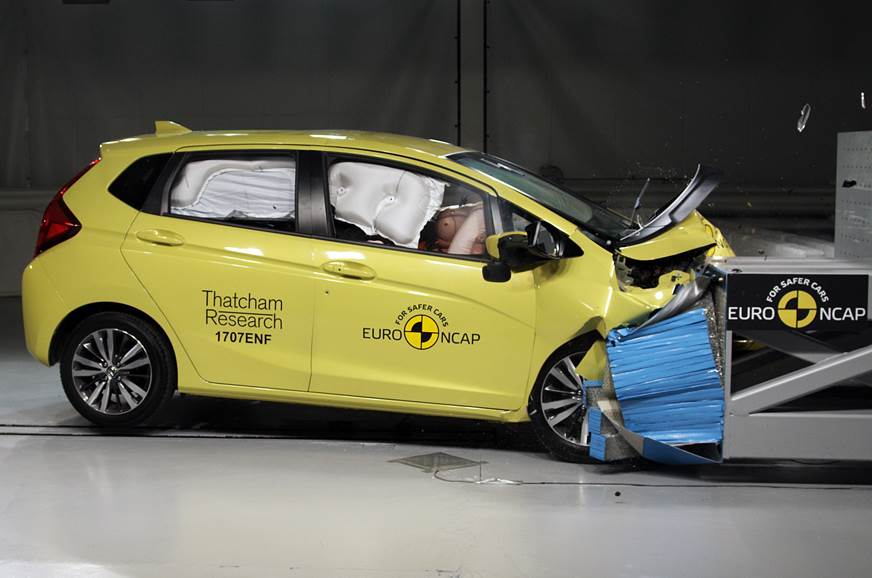 These safety features considers a facets of road safety at the same time takes into account the first update of vehicles’ minimum EU safety standards since 2009.

Euro NCAP ensures only after installation of Automatic emergency braking (AEB) and lane-keeping assist systems in cars, can the cars become eligible for 5 star safety rating. This particular criterion was introduced in the year 2018. Although, it is still not breaking EU laws if a car is sold without any of these systems installed.

Another debated system scheduled for introduction is the intelligent speed assistance. This system levies control on the speed of the car by sticking to a speed limit. This system can be switched on and off in a car and a number of cars will be available with this system installed in them.

A very modern and radical feature that is yet to be introduced is the Alcohol interlock installation facilitation which will stop the car if the driver is detected to have alcohol in his or her system above a threshold level.