The Convertible Variant Of Italdesign Has Been Displayed At Geneva 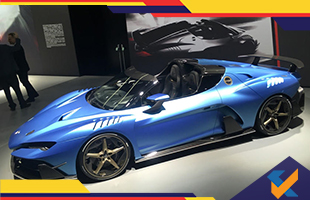 The Convertible Variant Of Italdesign Has Been Displayed At Geneva

The Geneva Motor Show is the major event took place first in this year and many companies have showcased new concepts and cars to the market. This show has been started on 8th March 2018 and it will continue till 18th March 2018. The convertible variant of Italdesign has faced a great demand after all the five models have been sold by the design house. The revitalization of this model has been done at the Geneva 2018 and it doesn’t release the details of the car including the name of this open-roof model. 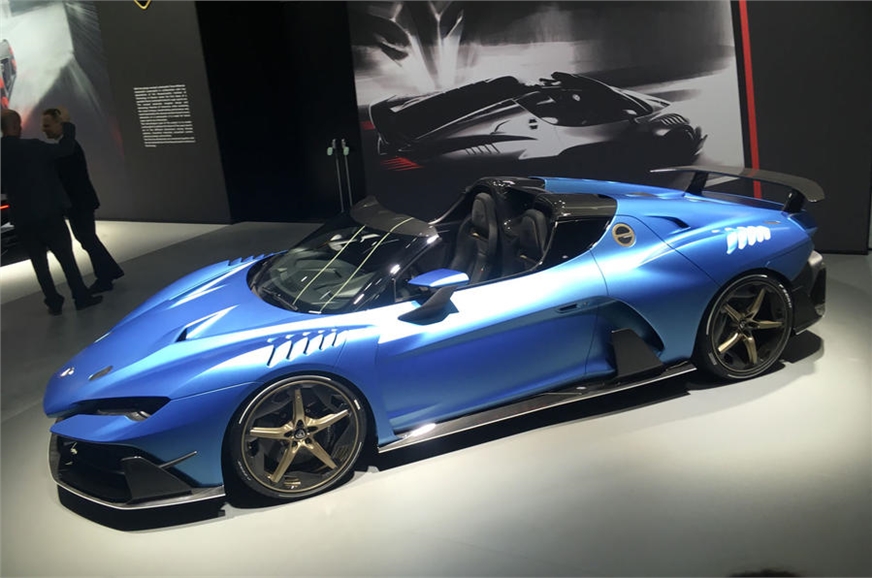 Though all the five slots of Italdesign Zerouno are sold, the company is now having a great image among the customers regarding its drop-top version and it is now in great demand which was made by the customers to produce more supercars. The debut of Zerouno coupe’s first car took place at the Pebble Beach and the show took place in California in 2017 by getting a chassis number of 002. The Italdesign has showcased a Zerouno on Blenheim Palace at the event Salon Prive. It also revealed its V10 supercar in its 50th anniversary. These are some of the low-model cars manufactured by Italdesign Automobili.

Those five cars for customers are aimed to provide for visionary enthusiasts as well as collectors. The brand also said that it has many buyers so that there was a possibility to manufacture a roadster version and they are truly working for materializing the customers wish. This supercar will have a V10 petrol engine of 5.2 litres which has been made shared with Audi R8’s top versions. It also planned to have a standard four-wheel-drive system of Audi’s Quattro. The estimated top speed of the car will be 330kph whereas the acceleration time of 100kph will be 3.2 seconds.

This first supercar of Italdesign is based on the major themes such as lightweight construction and sophisticated aerodynamics. The features of the car include a front splitter, side-mounted fins, rear-spoiler which is used to tune high-speed aerodynamics and louvres to release air pressure. The panels of the car’s body will be made of carbon fibre and are anticipated to have Kerb weight. The engineers of the company also assured that it can be effective on normal roads as well.

The revealed a few of the underpinning of the car and it is also confirmed that it will have modular chassis both in aluminium and carbon fibre as well. Throughout the journey of 50 years, Italdesign has manufactured many successful supercars. Its most popular achievements include Alfa Romeo Alfasud, Fiat Panda.