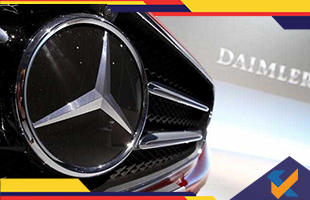 Daimler Chief Executive Dieter Zetsche was questioned by Germany's Transport Ministry in a closed door meeting over illegal software found in one of Mercedes-Benz models by the KBA motor vehicle authority. 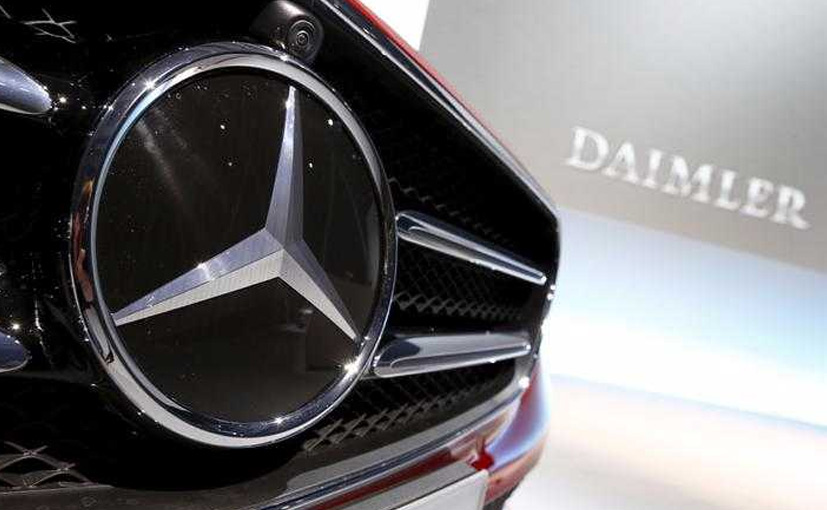 Last week Daimler was ordered by KBA to call back Vito Vans which were fitted with 1.6 litres diesel engines because they had breached emissions regulations. The Daimler head said that they were cooperating fully even though they had also decided to appeal in court against KBA's decision to classify the software as illegal. But in spite of it all, following an in-depth exchange about complex technical questions regarding the Vito, which had been equipped with a software device that manipulated the emissions filtering system which works on injecting a urea-based liquid to assist in neutralizing nitrogen oxide emissions in the exhaust fumes; Andreas Scheuer, the German Transport Minister has given Daimler till 15 June to figure a solution to the Vito delivery van's emission problems. Scheuer assured that following a meeting in 14 days time, concrete results are expected to be put on the table.

In January 2017, French prosecutors had opened a case against Renault, who are partners with Daimler and have supplied diesel engines to some Mercedes-Benz models where French watchdogs DGCCRF found neutralized anti-pollution functions in the engine software of some models of Mercedes- Benz. Daimler has said that Renault had supplied OM622 engines which had been put into use in Germany in around 1000 Mercedes-Benz Vito tourer models.

As a result, regulators are now focusing on narrowing the gap between pollution levels found during road travels and the exhaust emissions which get calculated during testing. It should be noted that under European rules, it is the carmakers, rather than the suppliers who are responsible for all the legal road certifications of every model they sell.