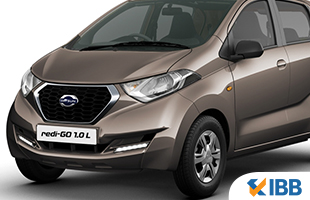 The concept of Datsun Go-Cross has created a lot of murmurs among the people after its launch that took place in the Auto Expo 2016. Now it is going to make its international debut on January 18, 2018, which will take place in Jakarta, Indonesia. The name of the production will be known as “Cross”. Recently it has released a teaser image of the new Cross which shows the front fascia of the vehicle which is similar to the concept.

Everything is carried as per in the concept and the some of the design elements include angular headlamps along with projectors and LED DRL’s, fog lamps integrated with bumper and silver skid plates. They didn’t share details about the creature comforts and the powertrain that the vehicle bears. The current line up of the Datsun in India is redi-GO, GO and GO.

The options of the powertrain included are 0.8 liter, 1-liter, and 1.2-liter petrol motors. This Datsun Cross will be showcased at the Auto Expo 2018. The teaser of the Datsun Cross shows the clear idea about the front profile of the stylish car. Also, it retains most of the ideas which are previewed in the concept. It also contains a bash plate that will provide a hint to the rugged crossover style.

Except the cladding and tweaked tailgate, the side and the rear face of the car look like the GO+ which you may see in the leaked teaser of the car. In addition, the car also provides a roof rack which is capable of having 30 kg of luggage. The features offered inside involves the basic one that includes air conditioners, power windows, rear wiper washer and reverse parking sensors. 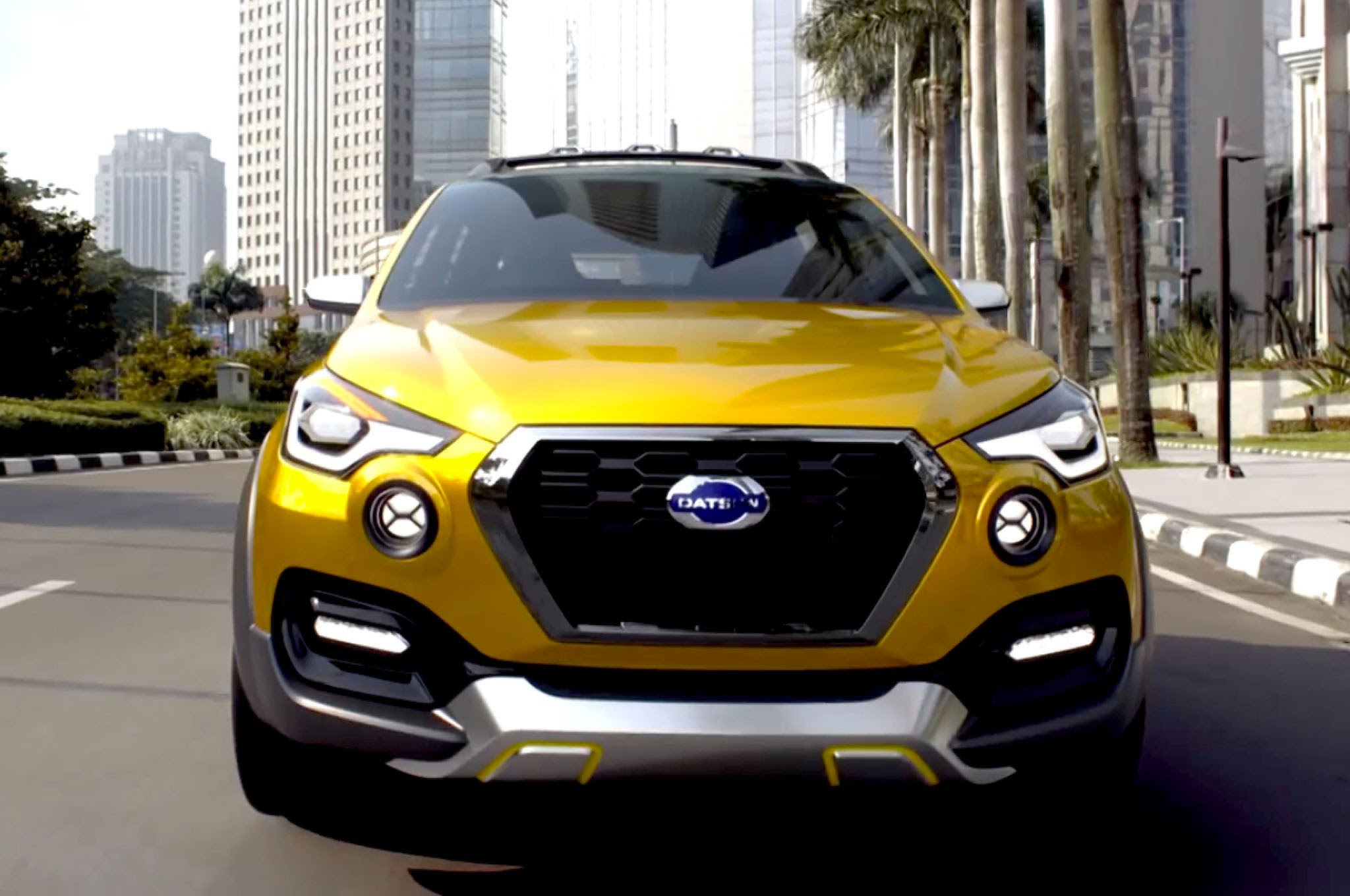 The cabin details of the Datsun Cross have still not revealed by the company but it is believed that the interior designs, as well as trims, will be as same as the GO cars. It is also expected that the cabin will be more amazing and will have all the features to be identical with the rivals in India. The front bumper of the car looks so hefty and it will be larger than the Datsun D-Cut grille.

The expected price of the Datsun Cross will be between Rs. 4-5 lakh in which its competitor will be Mahindra KUV 100 NXT as well.The teaser image of the Datsun Cross showcased the front fascia that includes LED Daytime running lights, projector headlights, and fog lights. The lower section of the car is made to be covered with thick black color highlights to give a perfect and an amazing feeling as well.