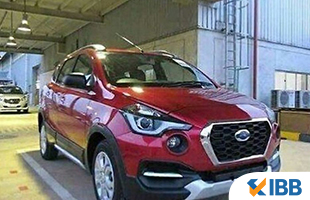 Just a few days after the Datsun had revealed the production-spec Cross, there has been spy pictures of a hatchback spotted online. The spy pics of the facelifted Go hatchback had been spotted at a Datsun dealership in Indonesia. Though the car only is seen at a distance in the images, the changes made to the looks and the face of the car are quite apparent. The bumper of the car has surely been tweaked. Not only that, even the fog lamp housings looks quite different. Though it is much of a surprise, it can be understood that the car is going to get a new look after all. There would be black claddings on the bumper. Also, the facelift would be getting a wider grille. New headlamps would also be there and there would be a carryover from the Cross. The facelifted Go could also come with LED DRLs. 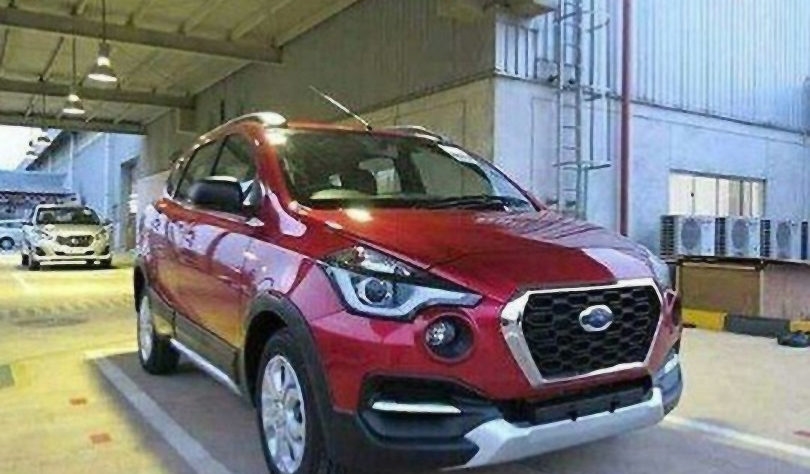 Though the car would be getting a facelift, it is not true that the car would get a total makeover. The mechanicals of the vehicle getting a makeover is very unlikely. It is expected that there would be a new dashboard and it would be quite identical to the Cross. The Datsun could also be replacing the single-DIN audio system on the current model with a new touchscreen infotainment system. There would be some similar changes that would be making their way onto the new MPV as well. The interiors of the car are thus getting totally changed as well. The new model would be taking some time to hit the markets.

The company is yet to confirm the launch of both the facelifted models. But it can be expected that the models would be making it to the dealerships sometime this year. The rivals of the Datsun Go are the Hyundai Eon and the Maruti Alto K10.