DC TCA - What To Expect 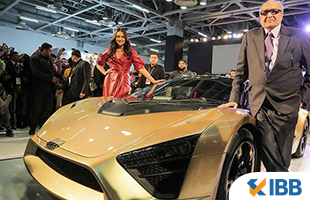 DC TCA - What To Expect

DC Design has come up with a stunner at the 2018 Auto Expo in the form of the TCA which is a mid-engined sports car. The car is inspired by the LaFerrari and Pagani Zonda. This sports car’s acronym is TCA, namely Titanium, Carbon and Aluminum. The new coupe will be produced as limited edition models with just 299 cars manufactured. 60 of these cars have already been sold and deliveries are expected to start sometime around October, 2018. 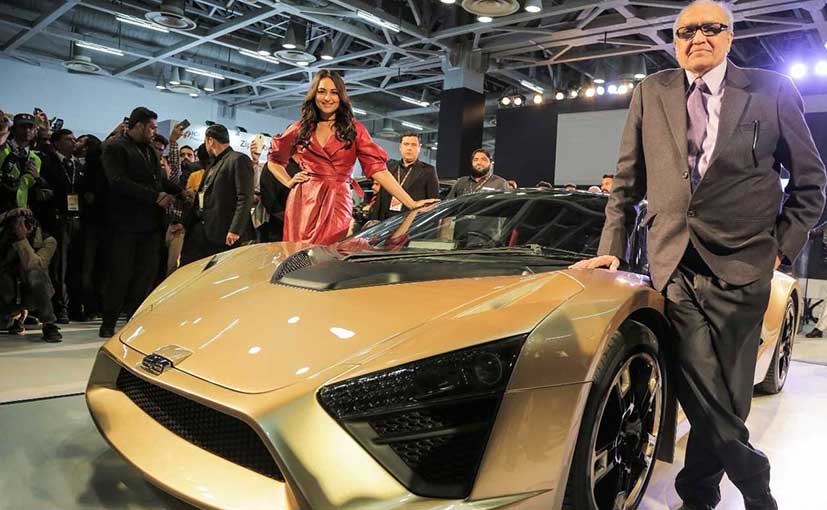 The Avanti’s 2.0-litre four-cylinder engine is substituted for the naturally aspirated and larger V6 3.8-litre engine that makes 320 hp. This is 70 hp extra in comparison to the standard Avanti and 10 hp more than the limited Avanti 310 special edition which was launched back in late 2015. The predecessor got the 6-speed manual and automated manual transmission units while the TCA comes with a newly created 6-speed automatic transmission system. The car is based on the Avanti but there have been a few platform tweaks and the new car is wider and longer.

The 0-100 kilometres per hour can be accomplished in only 4 ½ seconds. The TCA draws inspiration from the Acura NSX on account of the tail lights while the front fascia resembles the Zenvo ST1. DC Design has confirmed that a heavily modified version of the Avanti platform has been used for the TCA. The latter is lower, longer and wider in comparison to the Avanti.

The introduction of the automatic transmission unit should be a major attraction for buyers since the previous manual transmission system did not quite please buyers. The DC TCA is priced at Rs. 39 lakhs (ex-showroom) as per reports and could be a game changer for DC Design when it launches later this year in India.