Diesel Cars will Phase Out in Europe by 2021 - FCA 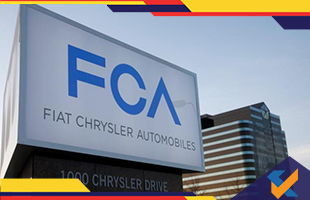 Diesel Cars will Phase Out in Europe by 2021 - FCA

With the Volkswagen Dieselgate scandal that affected Europe a few years ago, it is no surprise that FCA has decided to phase out all the diesel engines by as early as 2021. 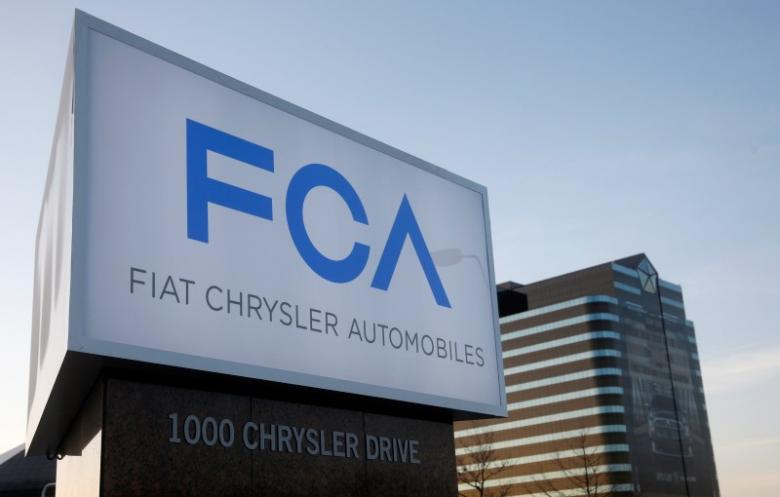 This phase out will focus only on Europe for the time being. Along with the Dieselgate scandal, particulate pollution is also a major concern in European countries. The customer base was declining and emissions regulations prompted the FCA to take this decision. However, there is no reason to worry as the gap in the market will be filled by new electric vehicles that the FCA is planning to launch.

There are some big EV launch plans by Jeep, Maserati and Alfa Romeo. They are going to manufacture full electric vehicles along with hybrid plug-in to mild plug-in vehicles.

Jeep has already announced that by 2022 it will have 4 full electric SUV models in the market. It will also have specific electrification in all the future cars that they manufacture. The most popular SUV of Jeep, Wrangler, will also have an all electric version launched real soon.

Along with Jeep, Alfa Romeo and Maserati will also bring in full electric cars as well hybrid plug-in cars in all through their future vehicles.

The phasing out of diesel cars will only limit to Europe and not other markets. Even in Europe, small commercial vehicles like the Ram Truck will continue to operate with a diesel engine. For USA, Jeep has planned a diesel version of their highest seller Wrangler, since there is a growing market for it.

To create a better balance in the automobile industry, and considering the future, FCA has decided to work towards electrification, while it continues to cater to the needs of specific segments with diesel cars.