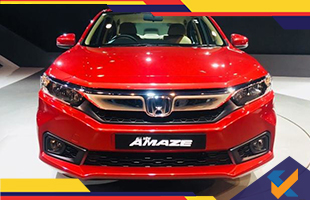 The month of April has not been a particularly good one for the Indian subsidiary of Japanese car manufacturer Honda as they witnessed a sales dip by 36.8% in the domestic car market. 9143 units of cars were sold in April 2018 as compared to 14,480 units in April 2017. 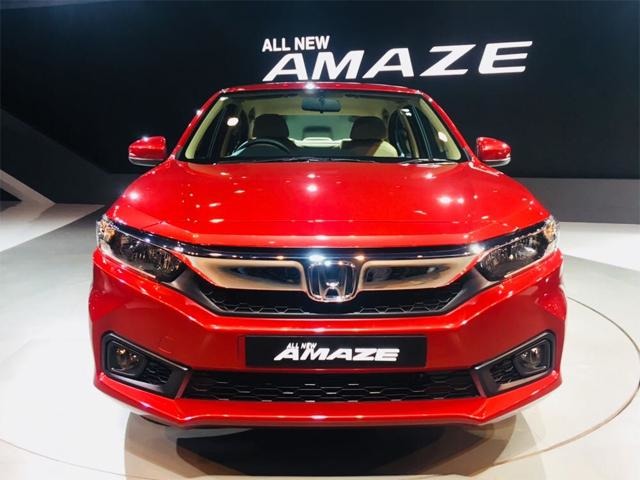 The number of units exported however increased marginally from 442 units in April 2017 to 452 units in April 2018. However, the situation did not alarm the company as they had anticipated the reduced sales due to reduced stocks of outgoing Amaze because of the launch of new gen Amaze as well as witnessing a new model sales spurt around the same time after the launch of City and WR-V last year. Both this phenomenon has led to a temporary dip in sales which is guaranteed to get better after the launch of the new gen Amaze.