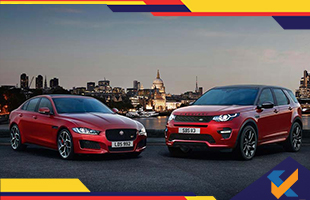 It has been in news for quite some time now that the Jaguar Land Rover has been updated to its dividend model version. The Tata Motors has planned this in the 2018 financial year. Hence, the company seeks 20% of the dividend from the model concerned.

After taking this decision, it has been found that Tata motors has actually effected a change in the dividend policy of its U.K.-based subsidiary, by increasing its dividend payout by the Jaguar Rover model to its original company. It goes without saying that currently, the Jaguar Land Rover is the most profitable and bankable product under Tata Motors and it has been proven to be highly productive.  The Tata Motors has no plans to list the luxury-car unit as of now. 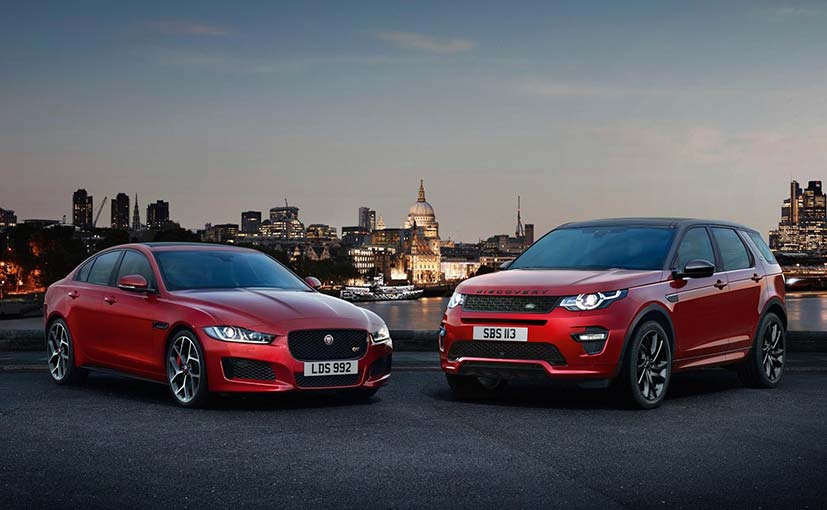 In case of the Jaguar Land Rover, the company, Tata-owned British carmaker's total revenue for Financial Year 2018 was GBP 25.8 billion which is actually a hike of 6% compared to the previous financial years’ result. Tata Motors, in the last two years has not given the dividend amounts to its prime shareholders. But, this financial year has brought in good and productive news for the shareholders indeed. Tata Motors has acquired Jaguar Land Rover over 10 years back and the last fiscal year, and earlier in January 2018, the model has completed a decade under the ownership of Tata Motors. But now, it is high time to pay the dividend amount to the shareholders which is about to happen shortly.