Dodge Viper is likely to make a comeback in 2020 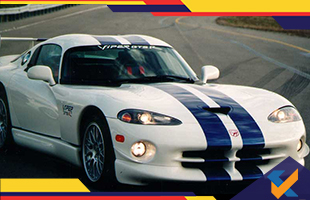 Dodge Viper is likely to make a comeback in 2020

Much to the delight of fans of muscle cars, the news that has been doing the rounds is that the Dodge Viper will be coming back in 2020, on the models’ 30th anniversary. According to speculations, it will be showcased at the 2019 North American International Auto Show (NAIAS). However, the catch is that this quintessential American muscle car will not be getting its V10 engine which not only delivered a mad performance, but also lent the characteristic long bonnet and short rear look to the car. 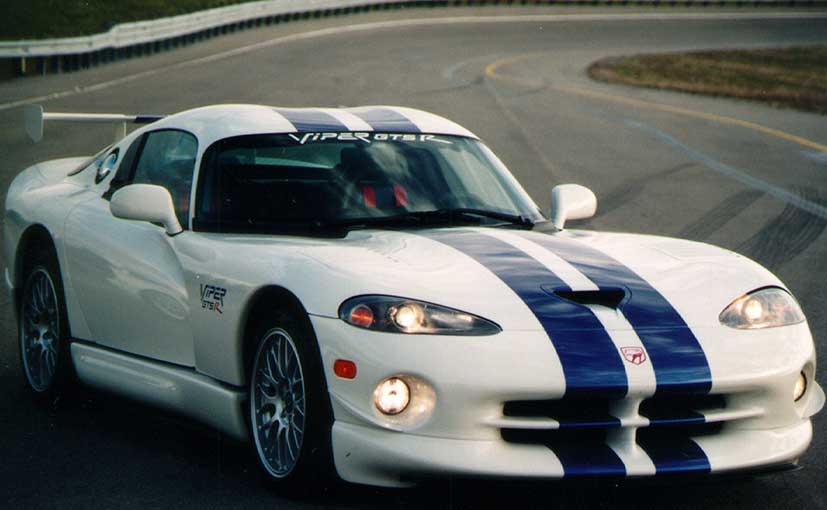 Reports suggest that it could get a naturally aspirated V8 which churns out over 550bhp along wit a brand new V8 Hellcat engine that makes over 700bhp. The V8 Hellcat will replace all the Hemi engines across the FCA line-up. There is a possibility of more engines being introduced at a later stage. The Viper could be introduced with a 6-speed manual gearbox.

The all-new Dodge Viper is expected to be built on a spaceframe platform along with generous use of aluminium and carbon-fibre in order to keep the chassis as stiff as possible and also maintain low weight. The new Viper will be offered in two variants- the roadster and the coupe. The former will make its foray first, followed by the latter.

The introduction of the new Viper comes as quite a surprise, given FCA CEO Sergio Marchionne has been following a streamlining approach, under which less profitable models have been, and will continue to be, done away with. In fact, it was just last year that Group had pulled the plug on the Viper, citing low sales as one the chief reasons.