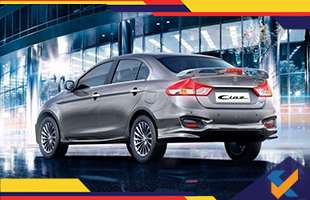 Sedans are a popular car segment all over the world. There are various versions of the sedan available in the market and newer variants are getting added to each every year. One of the most popular variants is the compact sedan segment. Maruti Suzuki has a stronghold in this segment with cars such as Baleno, SX4, Esteem, Ciaz and more falling in this category. 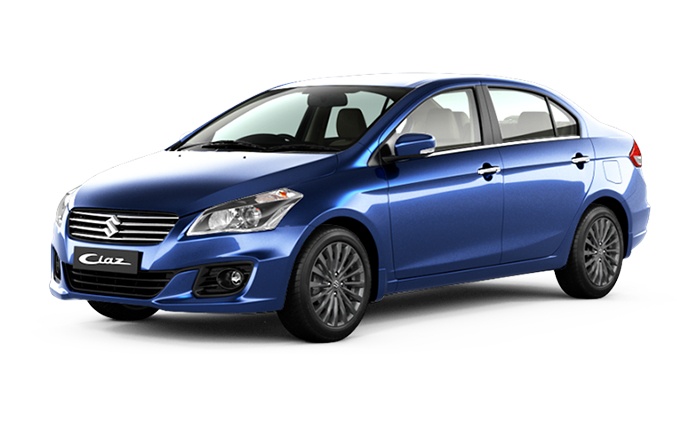 However, Maruti Suzuki Ciaz has lost some of its markets with a drop of 12.1% and 27.2% in sales in March and April 2018 respectively. A sale of only 5116 units was possible in April 2018 as compared to 7,024 units last year around the same time. The sales rate has been dropping consistently since September 2017 and the launch of the new gen Verna may have been a possible reason for the sales drop. A drop of 8.4% has been observed for the financial year 2017-18. No new facelifted model of the Ciaz has been brought out for almost 4 years which might be a contributing factor too.

Ciaz facelift is expected to be launched later this year which might help with rejuvenating the sales figures. Major upgrades are set to be brought in the facelifted Ciaz with the addition of new variants, Android Auto and the RS version, a bigger grille, new bumpers, new headlamp assembly and a refurbished cabin. The car is expected to be equipped with new 1.5-litre engines