Moving ahead with its innovation, BMW has planned to launch its electrically operated BMW ix3 in the year 2020. The fifth generation EV will have a wheel-drive powertrain, which itself is a new feature debuting with the vehicle. It would be partnered with the new version of X3 when it would be launched. The car is being tested in Scandinavia so as to test the battery conditions in cold weather, below -10 degree Celsius. The EV X3 testing has been spotted which indicates to the fact that a future line-up of cars is being prepared for the market. 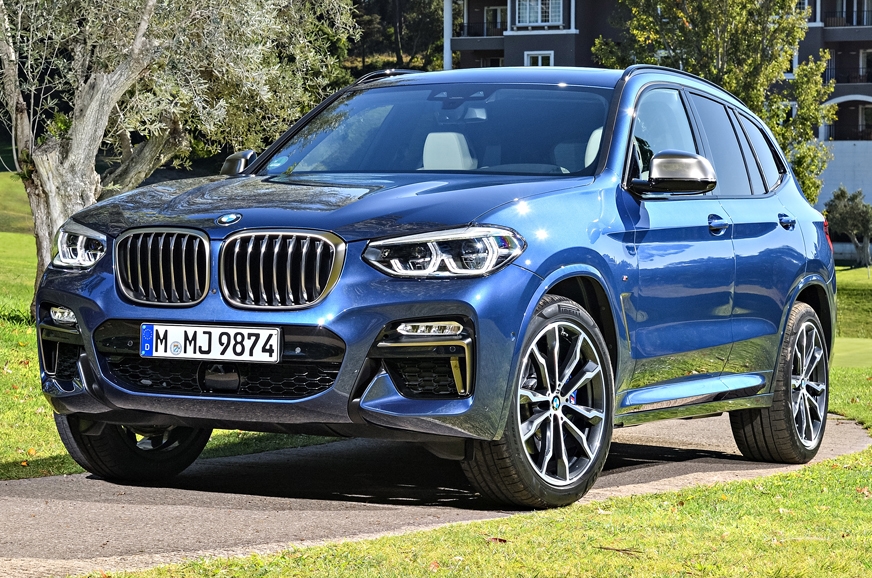 Coming to the design, it is expected that the design would not differ from the combustion version of the vehicle. However, the electric version would have a grille-free nose. The company is being protective of the coming version of BMW iX3. It has shunned any statements made about the car. The suspension of the vehicle is lower than the normal version of X3. It seems to be a result of heavy batteries installed. It is possible that it has been done to provide an aerodynamic efficiency to the car. This would correlate to the distance one can drive within a single charge.

It is expected that there would be two version of the cars launched. The first one would be a plug-in hybrid version while the other version would be fully electric. The hybrid version would be combined with a 2-litre petrol engine along with an electric motor. It would also have a couple of large exhaust pipes. The engine would be capable of producing 300hp with an astonishing acceleration. The fully electric version is still under the wraps and not much is known about it. The only fact that is available is that it would be able to reach 100km/h in about five seconds.

BMW has planned to launch about 11 electric vehicles by 2025. Each one of them would possess slightly different approach to design. As for iX3, it would sport a twin motor system. The electric vehicles would have an ‘i’ at the beginning of their name. BMW has confirmed that it has patented iX1 to iX9. It is expected that the largest model would be the X7. Along with iX3, future series i4 would also be presented in the year 2020. A certain i5 could also see its production by the year 2021.