An expected 10% growth for Toyota 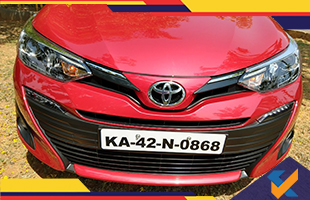 An expected 10% growth for Toyota

Toyota is very known name in the automobile industry and recently it has launched the all new Yaris Sedan in India, with starting amount of Rs 8.75 lakhs and it has went up to 14.07 lakhs for its petrol version. The company has also promised to launch its diesel version shortly. However, with the launch of the new Yaris sedan has given a lot of potential for the business market of the company. Toyota is eyeing for a growth of 10 percent in the current year. 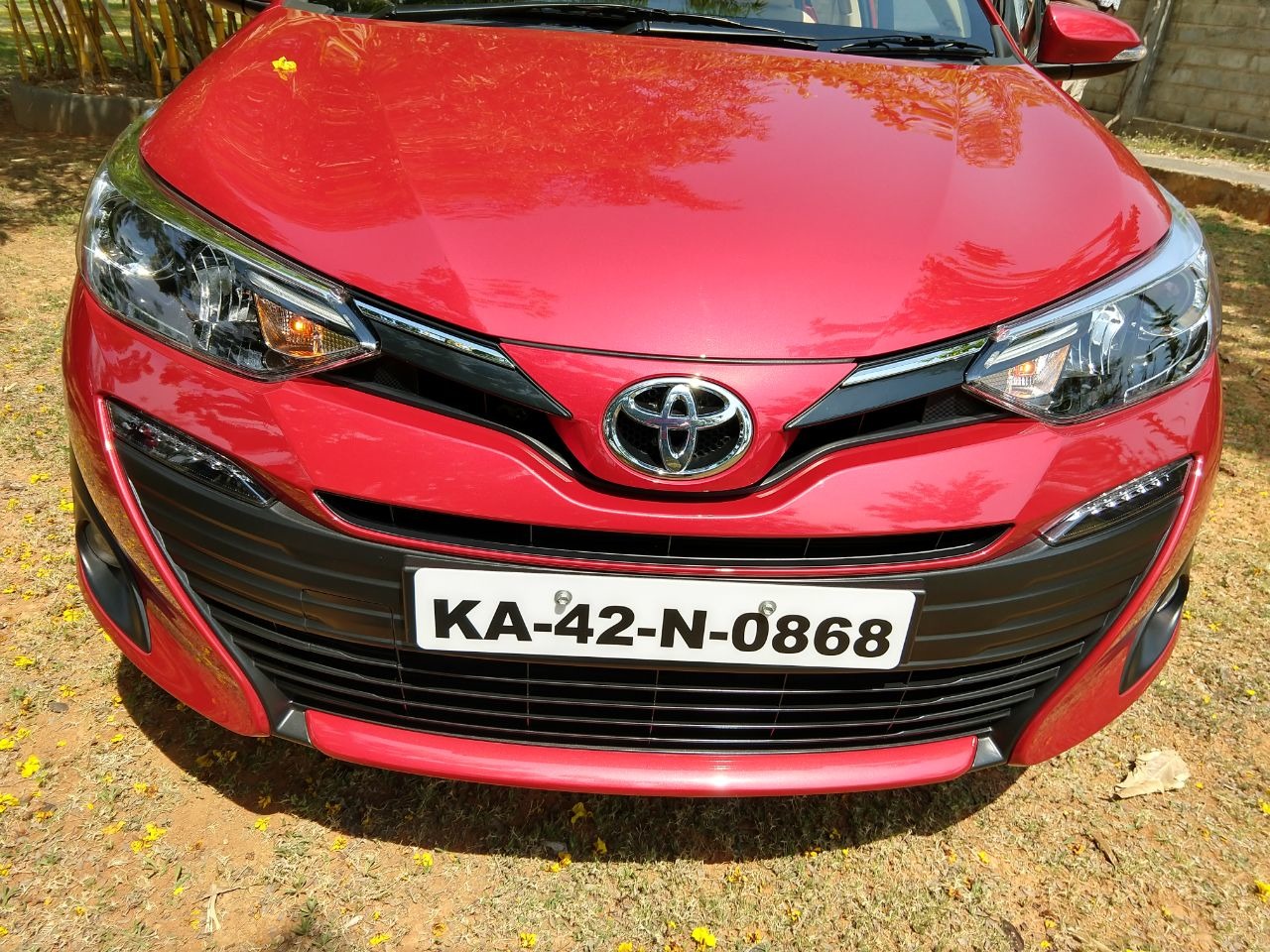 The utility vehicles’ sales were always high for the company, both in case of sedan and hatchback. The company is literally expecting a growth of 10% in the present year. Last year, Toyota had a sale up to 1.4 lakh cars and utility vehicles in India. Catering to the demand for Yaris, Toyota has increased the production number for greater profits this year and their expectations might get fulfilled because the demand for the new launch has been going notches higher.

On the very day of its launch, the company delivered around 1000 units all across the country. The brand new Toyota Yaris has been ranked below the Corolla Altis in its sedan line-up but is positioned above most others like Maruti Suzuki Ciaz, Hyundai Vera, Honda City, Skoda rapid and many other names to include in the list. The latest model, Yaris is supposedly Toyota’s first attempt at entering the highly contested compact sedan category in India. This has been introduced for the competitive market.

They are also planning to make the car an eco friendly one, adjusting certain eco friendly features to it and they are also in talks with the government for this matter to get implemented soon. They are not focusing on volume sales but giving priority to customer demand and satisfaction.