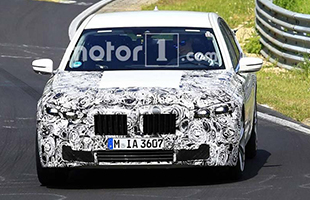 A major facelift had been seen on the BMW 7 series in 2016. However, its rivals like the new Audi A8 and the Mercedes-Benz S-Class have got a lead on the car since then. The German automaker is in no mood to be overshadowed by its rivals as some spy shots have already been caught of the new generation BMW 7 series. They had been seen in prototype testing in some parts of Europe. The latest sighting had been in Nurburgring. Thye upcoming generation of the 7 series would be receiving some cosmetic changes based on the CLAR platform. These changes would be found both on the inside and the outside. BMW has already added a totally digital instrument panel along with the updated infotainment display. The 7 series will continue to be powered by the same engine though according to some reports, a hybrid powertrain might also make its way out. 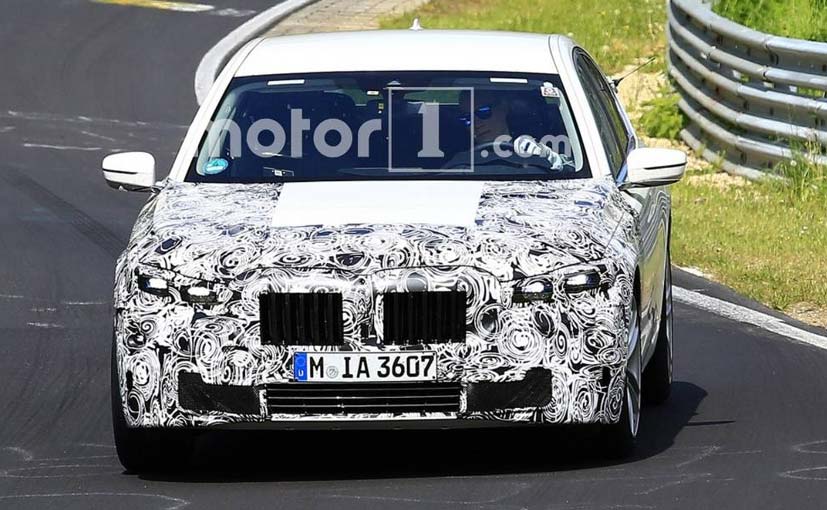 The BMW 7 series is going to surprise fans

The new spy shots that have been found in the new generation BMW 7 series show some new production parts but they have been camouflaged pretty well. The large front grille that could be seen on the car is a new one. The lower fascia has got some redesigns as well including the surrounding areas. The headlights, along with the taillights, have found some revisiting. BMW has reduced the overall weight of the car through the new platform and it touches the ground more than it did before.

The new generation BMW 7 series would boast of a totally upgraded digital instrument cluster and a redesigned infotainment system. The design of the cabin would not undergo any changes as such, but there would surely be a few tweaks over the place. There could even be a new cockpit design to make the things interesting. BMW would surely be updating the luxury sedan with all the latest gadgets available like the Level 3 autonomous feature, the driver assists systems to take on the rivals.

The car would remain quite the same under the hood
The car would be powered by the same engine - the 3.0-litre, 6-cylinder engine that would churn out more torque and power. The entry-level 740i variant would be producing 335 bhp and the 4.4-litre twin turbo V8 engine offers 465 bhp of power. A hybrid car might also be put on the table.

The BMW 7 series had been launched in India in June 2016 and due to its luxury design and wonderful comfort and features, it had become one of the most popular models offered from the German stable. The powerful engine under the hood has surely garnered a lot of attention among the car lovers in the country. The new facelifted version of the car would hit Indian streets by the end of 2019. But the new Audi A8 will be here in the country by the end of the year. It surely gives the car some extra time to influence the Indian markets, but there are those who would be waiting for the new generation BMW 7 series.