Ferrari reveals the one off SP38 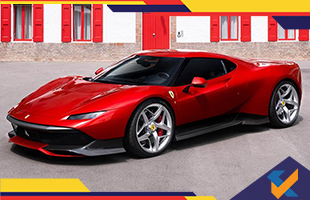 Ferrari reveals the one off SP38

Ferrari has finally unveiled the road-legal one-off based on the 488 GTB, Ferrari SP38. The first public appearance will be at Concorso d’Eleganza Villa d’Este, later this week.The car is inspired by the F40 and 308 GTB but there are many drastic changes in the SP38. The newest trend among car makers especially luxury and sports car makers is the involvement of customers in its designing in order to cater to the ever growing demands of the customer. Ferrari has been no different and they too have been working with customers to collaborate on the design of the car. 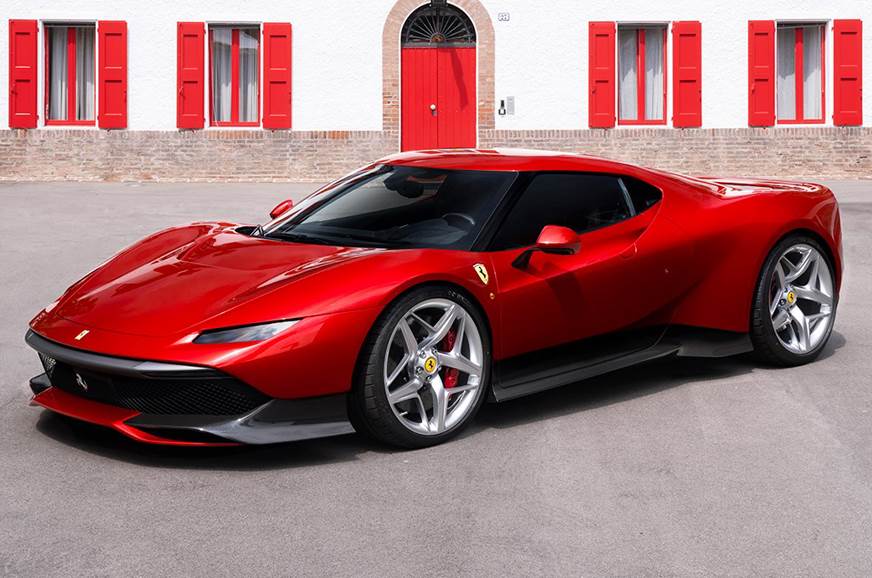 Under the hood the car gets a twin-turbo 3.9-litre V8 that can generate 670hp of power and 760Nm of torque. It can accelerate from 0 to 100 kmph in a matter of 3 seconds and can attain a top speed of 330kmph. The car has been equipped with new headlights which are slim and have an aggressive look to it. The daytime running lights have been moved to the bumper lip, the air intake is replaced by bodywork and moved next to the rear side window. Some of the top features at the rear end include a small fixed wing extending out from the rear flanks, new lights, air outlets and higher-set, larger exhausts.