The fight of 2018 Honda Amaze with its rivals 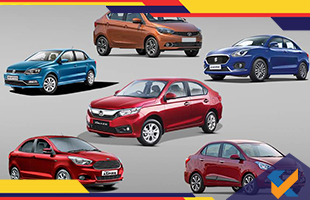 The fight of 2018 Honda Amaze with its rivals

Honda launches the 2nd generation of Amaze after 5 glorious years of its first generation’s tenure. The first gen Amaze witnessed a total of 250,000 buyers in India and Honda is hopeful to grab a bigger audience this time. 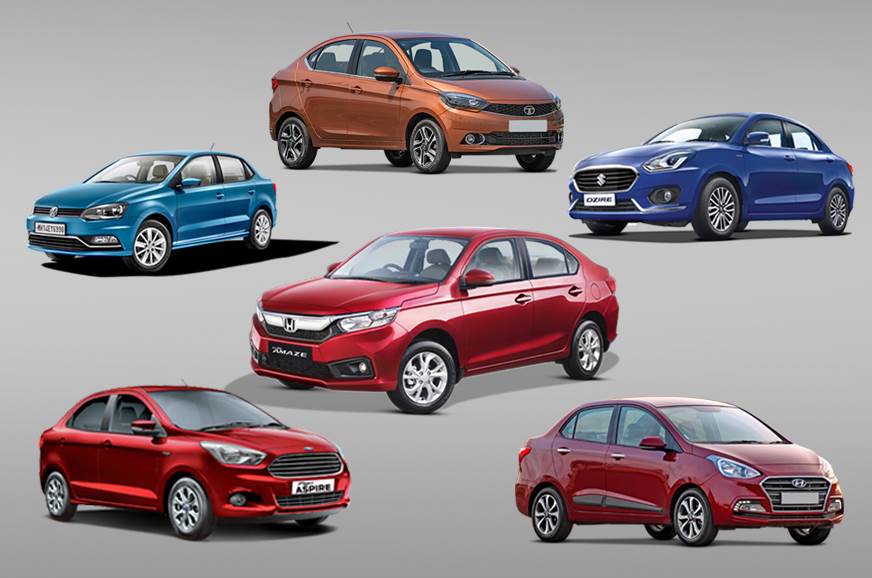 The new Amaze comes with a reduced weight by 40 kgs. This is due to the use of high-tensile steel which is lighter and stronger at the same time. The lightest version of the new Amaze weighs 905 kg while the heaviest version has a weight of 1039 kgs. There is an increase in all its dimensions and the car comes with a wheelbase which is 65 mm longer. The boot space for the new car becomes 420 litres while the exterior of the car measures 3995mm in length and 1695 mm in width. The car comes with two variants of engine – one, a 1.2-litre, four-cylinder petrol engine having a horse power of 90 while the other a 1.5-litre, four-cylinder diesel engine of 100 hp. The transmission is either a 5 speed manual or an automatic (CVT). The fact that the diesel CVT combo generates 20% less power than the manual one is a boon as it will increase the longevity of the transmission and make it work as smooth as possible.

A comparison of the dimensions of Honda Amaze 2018 with its rivals are tabulated below:

The engine comparisons are as follows:

The mileage for Amaze petrol will be 19.5kmpl while that of diesel will be 27.4kmpl.