The Fight of 2018 Maruti Suzuki Ertiga with its rivals 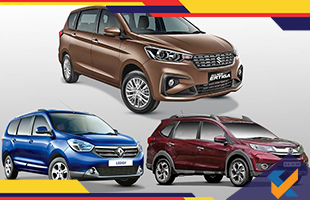 The Fight of 2018 Maruti Suzuki Ertiga with its rivals

The world saw the face of the all new Maruti Suzuki Ertiga at the 2018 Indonesia motor show. The car is to be officially launched in India later in 2018. The new car model has been built on a new platform altogether. Apart from that the car received a number of edits and updates here and there. The car has increased in all dimensions and comes with newer and better equipment. The new Maruti Suzuki Ertiga will be rivalling the likes of - Renault Lodgy and Honda BR-V. 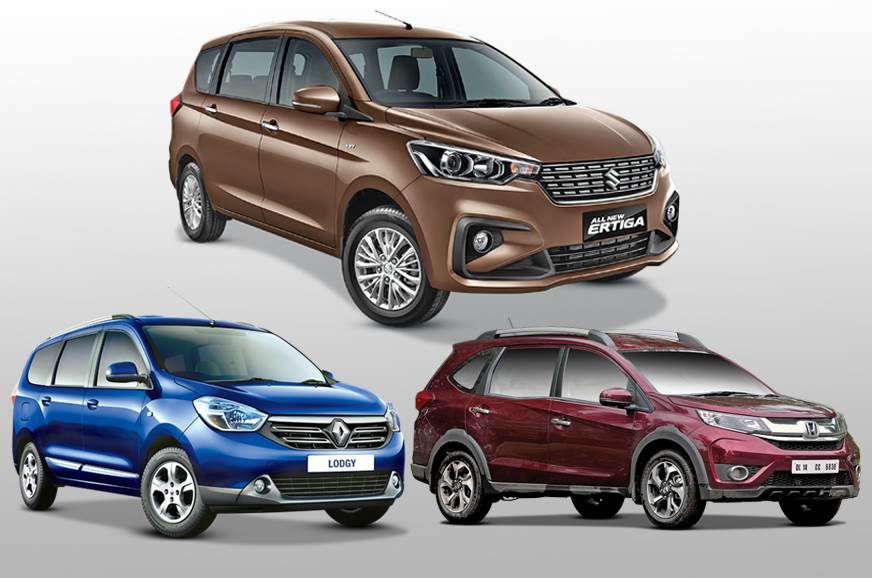 To look at the exteriors of the car, one will see that the length, breadth and height of the car have increased and thus makes it looks a tad bigger than before. It has been built on the new Heartect platform which has decreased the weight of the car in spite of the increase of the dimensions. Other cars built on the same platform include - Baleno, Swift, Dzire and Ignis.

A comparison of the dimensions of different cars are given below -

An account of the interiors of the car will show a - seven-seat configuration, safety features like two airbags and ABS, state of the art infotainment system, push button start, rear parking sensors and a reversing camera.

The engine options of the Ertiga include - 1.5-litre K15B petrol engine with a power output of 105hp. This comes replacing the 1.4-litre petrol engine of the older model.

Now comes the main pivoting point of the story – the price of the car. The price range of the new Ertiga would be expected to be Rs 30,000-40,000 higher than its predecessor. The car will carry the good name of Maruti Suzuki in having value for money like all the company’s car. It will come with goof mileage and high fuel efficiency.