Finally, the 2019 Ford Focus is unveiled in Europe 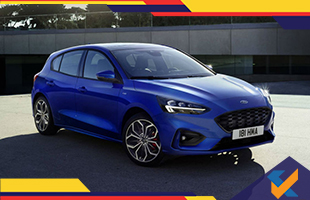 Finally, the 2019 Ford Focus is unveiled in Europe

Fourth generation Ford Focus or MK4 is finally unveiled for Europe and Ford fans have already gone gala. The new Focus is equipped with a whole new platform that uses lightweight material and has shed off 88 kgs from the mainframe. Several numbers of tech additions have been made on the control panels and interiors. 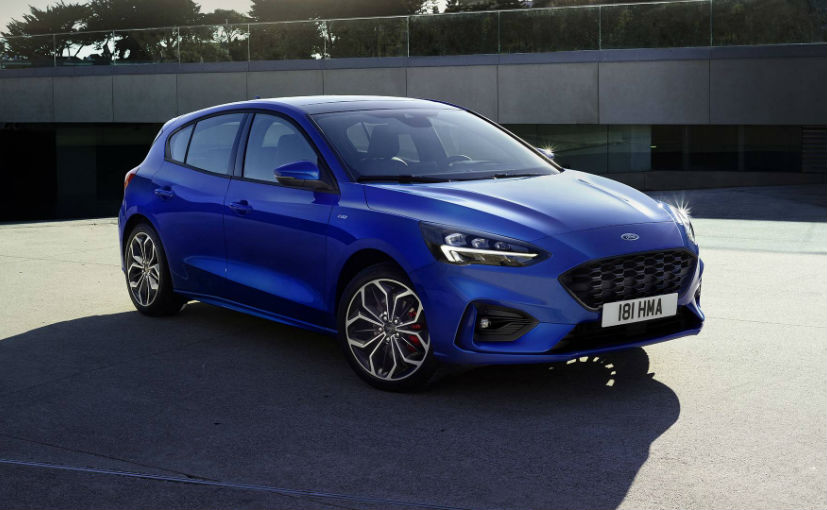 Detailed insight of the 2019 Ford Focus

The new Focus will be available with a lot of tech upgrades. The Focus also upholds against the similar cars like Kia Ceed, Toyota Auris and Volkswagen Golf. These cars received a lot of overhauls and Focus expects the same.

Expected changes in the Ford Focus 2019

A complete makeover has been given to the Ford Focus. The company designed it to be more athletic, in terms of performance and looks. A massive front grille with single frame and trapezoidal design sits on the front. Bug shaped headlamps sit on the extended bonnet. Rear tail lamps are warped around which are rumored to be inspired from Mercedes-Benz A-Class.

The 2019 Focus would be available in a number of body styles. A classic sedan, hatchback with 5 door options is available. A separate crossover model has a higher 30mm ground clearance. All these body styles have been launched for the Focus.

Dimensional and exterior changes in the Ford Focus

With several body styles, underpinning and modifications, a good number of observable changes are reported. The new platform has minimised 88 kg from its bodyframe. The new frame uses tensile strength steel and aluminum. The interior now measures about 18mm longer and a grown wheelbase by 53 mm. However, the width remains the same at 1820mm and has been lowered by overall 15mm.

Interior upgrades-what you need to know?

A whole new number of tech upgrades have been installed. A complete new feature is adaptive cruise control. It has the ability to control speed, lane centering, and stop and go ability. An improved lighting setup with curved lights is introduced in the new Focus.

What are the powertrain upgrades?

Two engine upgrades are available in the Focus 2019. The 1.0 litre EcoBoost churns out 83bhp, 98 bhp and 121 bhp with corresponding models. Another version of 1.5 liter EcoBoost engine delivers 146 and 178 bhp. 6-speed manual and 8-speed automatic transmissions are available in the two variants. In Europe a 2.0 litre diesel variant will also be available.