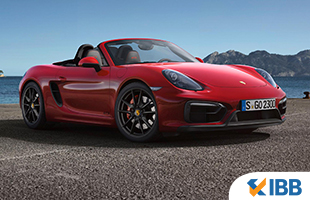 In a recent motor show in Los Angeles, Porsche has unveiled their latest 2 additions in the range of super-cars. These two models, the 718 Boxster and Cayman GTS have more up gradations from the standard models that will roll on the tracks soon.

Indian market exempted from this launch

While there is a celebration among the Porsche lovers on the launch of new Boxster and Cayman, on the other side, the company has decided to rule out the Indian market. India’s tax and duty structure has been effectively blamed for this.

Since both the models are powered by 2.5L petrol powered engines, hence they have been put out from the purview of tax breaks on cars with displacement less than 2000cc. this inevitably puts the prices of these cars on the higher side.

However a year back, Porsche was able to launch the standard models of Boxster and Cayman which had a smaller version of engine. These models were launched at around 85.53 lakhs and 81.63 lakhs for Boxster and Cayman respectively. These were however the most affordable Porsche super cars available in India. The tax concessions also allowed the company to launch the SUV Macan at a fairly low price. 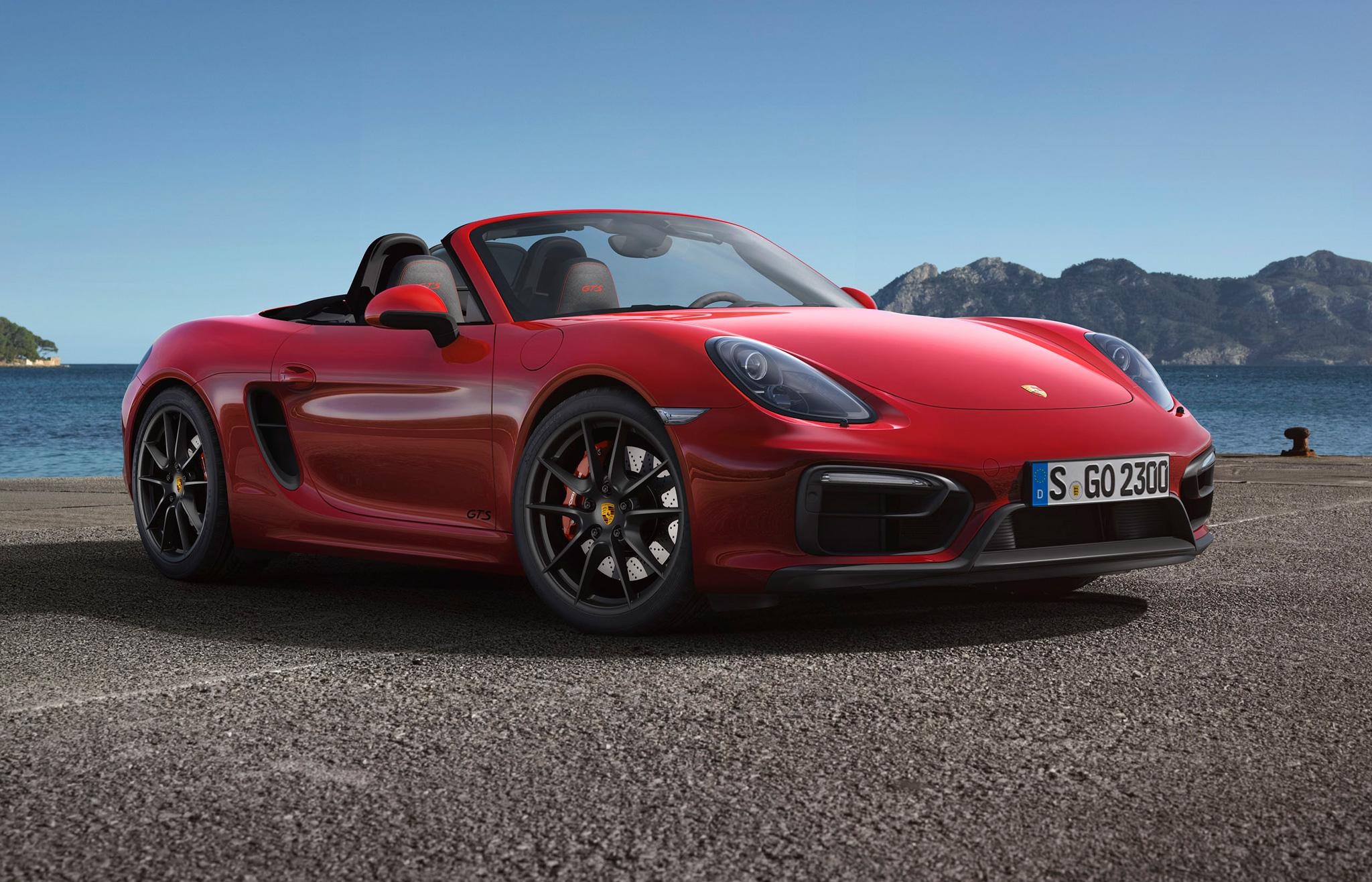 What are the specifications in these HyperCard?

The recently launched 718 Boxster and Cayman GTS are powered by a 2.5 L turbo petrol engine. The Boxster has received an upgradation of 15hp in their engines against the standard 365hp and almost 65hp over the standard 718 models.

A sigh of relief in India

Though India might not be getting the GTS models of the Boxster and Cayman series, however the German supercar maker have some plans for India too. Instead India will be getting the Panamera Sport Turismo, third generation Cayenne and the 911 GT2 RS sometime soon in the upcoming moths. All these models will be launched by mid of 2018.