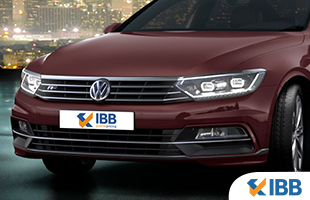 Volkswagen Passat - A closer look into the announcement

Recently Volkswagen took a major step in building their shares in India by announcing the production of their flagship model Passat. The eighth version of this model was launched back in 2014 globally but took some time to get its permit in India. The mid-sized urban sedan has established its market long before in international automobile industries. It's great news that finally India will be getting the latest instalment of Passat from Volkswagen.

The new Passat production would begin from the Aurangabad factory and would soon be available by the end of this year. The German company Volkswagen previously displayed the flagship model in the auto expo back in 2016. It is considered an important decision by the company in order to secure strong roots in the Indian automobile market. The new Passat comes with a pretty good number of upgradation. Let's take a closer look into the specifications. 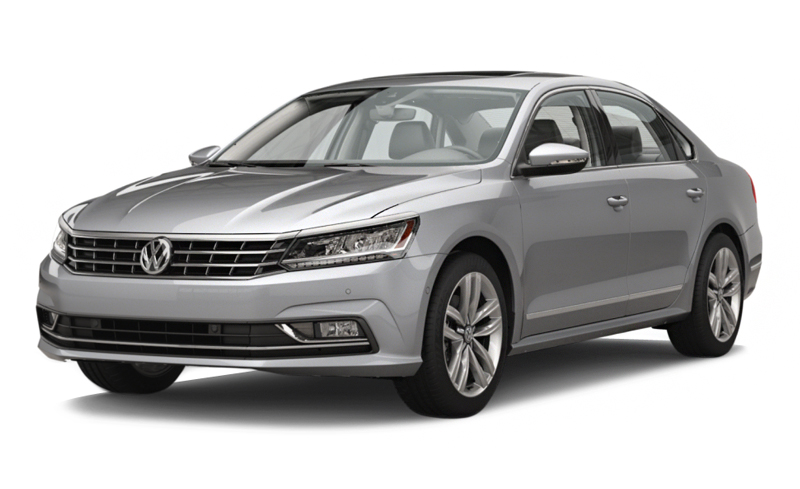 The new Passat expected to hit the markets soon by December end and buyers are seriously looking into owning one. The modern middle-sized urban sedan has served millions and now it's time to hit the Indian roads. The news of production is quite soothing to all the Passat lovers and finally, they won't have to pay hefty taxes to own this car.

It is suggested to interest customers to pre-book their Passat from now only, as this model has been highly successful in terms of class, performance and comfort. It is sure to make a huge success by the end of this year.