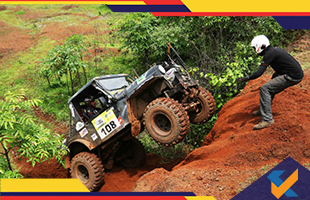 If you have been waiting for the release of BMW Z4, then here is the first look of BMW Z4 M40i. This Bavarian carmaker issued the first official teaser of their latest model with an array of camouflaged images. It is difficult to gauge the exterior style and design of the model due to the heavy camouflage, but let’s take a look at the features that Z4 has to offer. 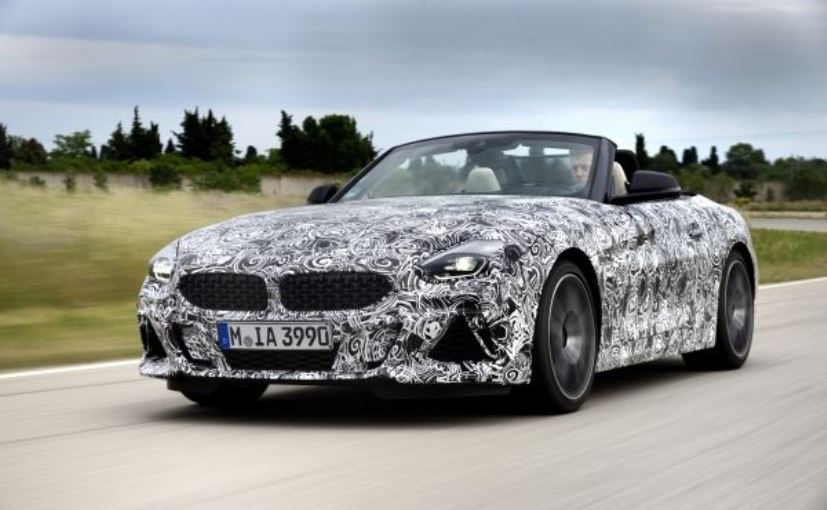 This car comes with an all-powerful inline six-cylinder engine with a range of 190 brake horsepower to 425 brake horsepower. Along with this there is a choice of 204 bhp in the power mode. It has a new and developed front axle, and the rear axle differential has an electronically controlled lock. The dampers are electronically controlled for lowered sports suspension. And the Z4 also boosts of M light alloy wheels that have mixed tyres, and the system of M sports brake.

The focus of BMW Z4 lies mostly on providing extremely high quality sports car performance. They have worked towards developing the driving dynamics to make it more agile. It provides strong suspension and superior standard of body stiffness along with steering precision. It also has transverse and longitudinal acceleration that ensures high level sports car experience.

The BMW Z4 will be unveiled by the end of 2018. Currently the Z4 is undergoing some tests at their Miramas centre located in southern France. At the test centre they are going through the suspension systems and fine tuning them to perfection. They are also working on the driving dynamics of this high end roadster model. Though the pictures that were released by BMW are heavily camouflaged, it could be guessed that the model has a futuristic design keeping in mind its target buyers.