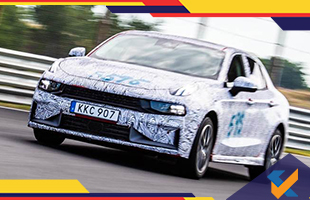 The latest pictures of the Lynk & Co 03 Sedan is revealed before it can reach the showrooms. The sedan is manufactured by the new brand which is created by carmaker company from China in 2016. The four-door model of the brand is initially be focused on China only. Later it can have plans to reach Europe for sale.

Similar to its siblings, the 03 brand will have either electric vehicles or pure combustions. The brand will launch the turbocharged 1.5 L and 2.0 L petrol engine first followed by a plug-in hybrid version engines with 64 km pure electric range. 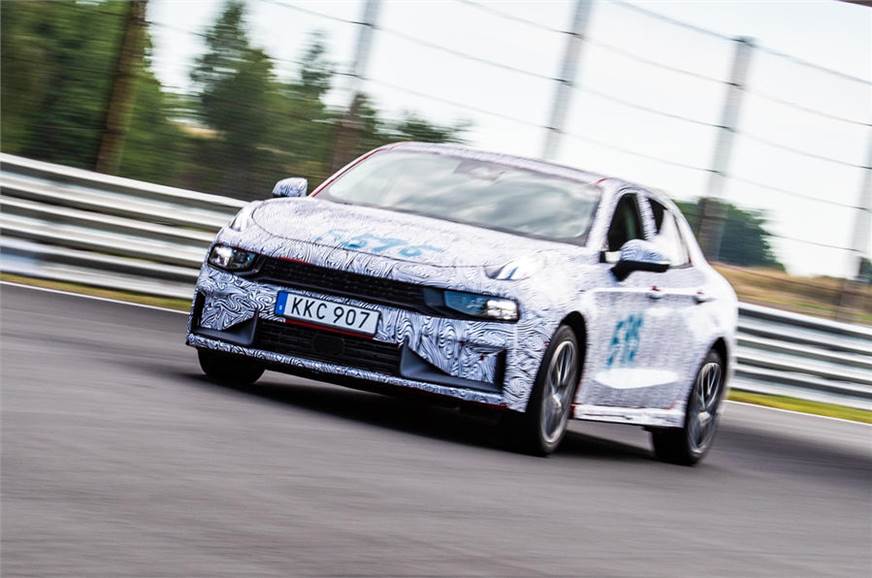 Highly connected technology is the main feature of the products from this brand. The 03 model will have large screens and high internet connectivity. There can also be some share buttons which were introduced in the 01 variant. This can be used to access the car with temporary digital keys from their smartphones.

Compact Modular Architecture (CMA) platform is used to build the car along with the Volvo. Volvo XC40

also uses this platform for its development. The owner of these two brands is the automotive giant Geely. This also supports the first all-electric model from the Swedish carmaker. It is due till 2019. For this reason, maybe at the start of the next decade, there is a possibility for an electric version of this car.

The design of the above 03 pictures is camouflaged. But, it is very similar to its earlier versions 01 and 02. A traditional four-door sedan shape is its design. It is very demanding in the Chinese market as it is the biggest market for new cars.

Though the company is very new, still it gained a position in the market because of its style. When 01 was on sale for the first time, it received 6,000 bookings in 137 seconds.