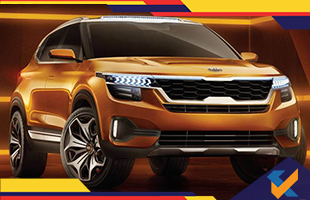 Kia Motors has plans to begin production operations from mid-2019. Though an ambitious plan, it is shaping up well, which can be largely attributed to the construction of its upcoming plant in the Anantapur district of Andhra Pradesh. The plant boasts a production capacity of 3 lakh units. 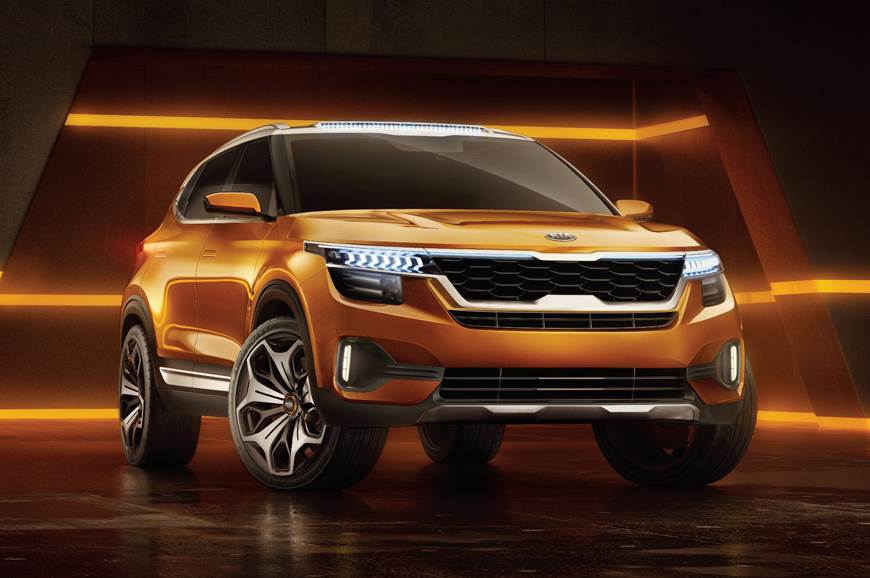 Kia Motors is simultaneously gearing up for the required logistical and ancillary support needed to commence its operations in the country. In this direction, the carmaker held its first supplier development event in New Delhi on May 29, 2018, in which over 150 automotive vendors from the northern belt were invited. Kia had shortlisted these vendors as prospective component suppliers for all of its local production.

While around 25 Tier-1 Korean vendors have already been confirmed to supply proprietary parts, the manufacturer seeks around 45-50% of the total vendor count to consist of Korean suppliers, for a smooth start-off. These companies will establish their bases in a vendor park that is currently under development around Kia Motors’ campus in Andhra Pradesh, which sprawls over 536 acres.

The aim of Kia is to make India its hub for global procurement and a prime source of parts for its international subsidiaries. Lee Sanghwa has been deployed as the company’s chief procurement officer in India. The agenda of the meet in New Delhi was to finalize Tier-2 vendors to supply child parts for the bigger assemblies. Kia’s first integrated automotive assembly plant was commissioned in Korea in 1973. The past decade witnessed the company on an expansion spree. It has opened new plants in China, Czechoslovakia, the US, Mexico, and India. With Mexican operations recently underway, Kia is on the lookout for a strategy to source components for Mexico from India.

The New Delhi event played an integral role in kick-starting Kia Motors’ supplier development activities; going ahead, the company will soon hold a similar event in Pune. It will rope in more participants, particularly a larger number of Tier-I players based out of the western automotive hub. Similar events will eventually be conducted in Bangalore and Chennai as well.