For the first time ever, Saudi women get driving licenses 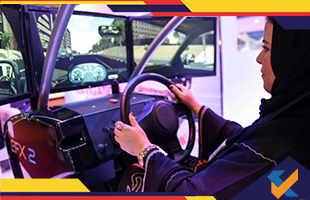 For the first time ever, Saudi women get driving licenses

On the 5th of June, 2018, Saudi Arabia began issuing its first driving licenses to women in decades, according to state media reports. According to the official statement by Saudi Press Agency, authorities started swapping international licenses for Saudi ones in multiple locations across the kingdom, and women applicants were made to undergo a “practical test”. 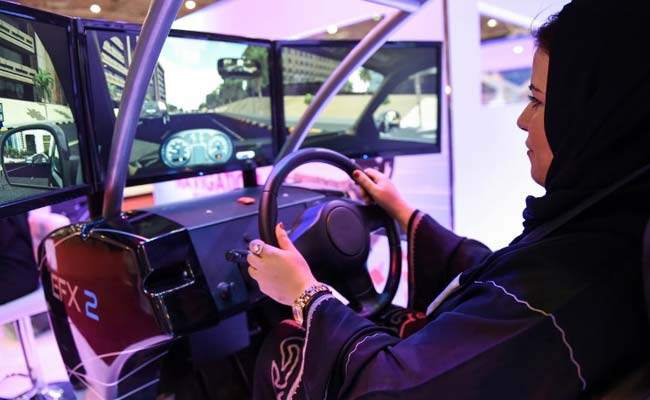 This move is indeed a revolutionary one, as Saudi Arabia, the only country in the world which disallowed its women to drive, finally gears up to do away with its decades-long ban on female drivers on June 24.  Part of Crown Prince Mohammed Bin Salman’s far-reaching liberalization drive, this move reflects his endeavour to modernize the conservative petro-state.

However, his reformatory attempts were partially thwarted when very recently, Saudi Arabia said that it detained 17 people for “undermining” the security of the kingdom, in what campaigners have dubbed a sweeping crackdown against activists.

Many of the detainers have been identified by rights groups as women campaigners for the right to drive and to put an end to the conservative Islamic country’s male guardianship system.

According to authorities, eight of the detainees had been “temporarily released” until their investigation is completed. Nine suspects, including four women, have been held back in custody after they “confessed” to a number of charges such as suspicious contact with “hostile” organizations and recruiting people in sensitive government positions, according to SPA. The detainees were accused of “coordinated activity undermining the security and stability of the kingdom”.

Some of the detainees were even branded as traitors and “agents of embassies” in previous reports in state-backed media. However, the reports have been dismissed as a “smear” campaign. The cracksdown has also invited global criticism.