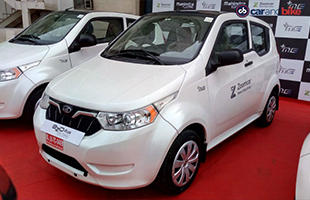 Fleet operators and app based cab aggregators will influence the Mahindra Electric Mobility Ltd. This will increase passenger electric car sales and last year only the sale was around 4000 electric cars with 1300 passenger cars among them. The electric passenger cars has a stable market while that of the commercial electric vehicles experienced a surge in growth. This was the opinion and statement of Mahesh Babu, the Chief Executive Officer of the company. Mahindra is now seen tied up with the self drive mobility platform – Zoomcar India in a bid for experiencing increased sales of its electric cars. 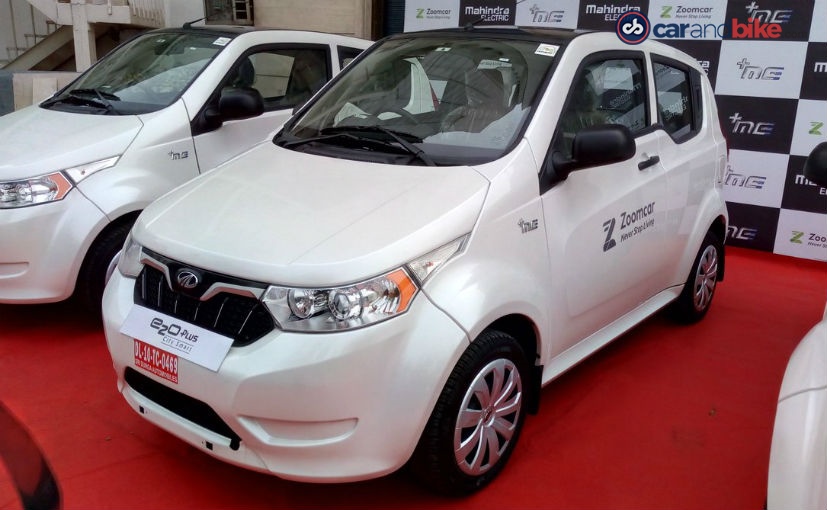 The company is presently aiming at increasing its electric car sales to twice the amount. This will also include passenger electric cars. The Chief Executive Officer Mahesh Babu stated in an interview that it is easier to sell electric cars to fleet operators much more than individuals. There are however limitations on the number of charging stations or points. Also limitations pose with low run-time on single charge of the vehicles. An example was cited in this respect – the car’s flagship EV (passenger), the e2o Plus can run a minimum of 100 kilometres on a single charge. Mahindra had previously signed an MoU with Government of Maharashtra to promote EVs as shared mobility space in the state. This was Mahindra’s strategy to achieve becoming electrically ready by expanding EVs.

Mahindra Electric Zoomcar in fact, made an announcement on Wednesday about the extension of their service. They will be offering a shared mobility solution of Electric Vehicles or EVs in Kolkata now. The self drive mobility platform has made a target of a fleet of 2000 EVs by end of 2018. The number is 300 at present and will go on increasing. Such was the statement of the company’s CEO, Greg Morgan.