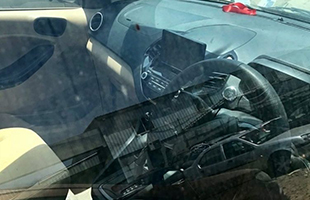 The 2018 Ford Aspire facelift is expected to launch within the new few months in the Indian market and the pre-facelift version has already been phased out from the production line by Ford India as per reports. The new Aspire will have a black and beige dual tone theme for the interiors along with a dash top touch screen display unit which is quite similar to the Ford Freestyle and EcoSport. 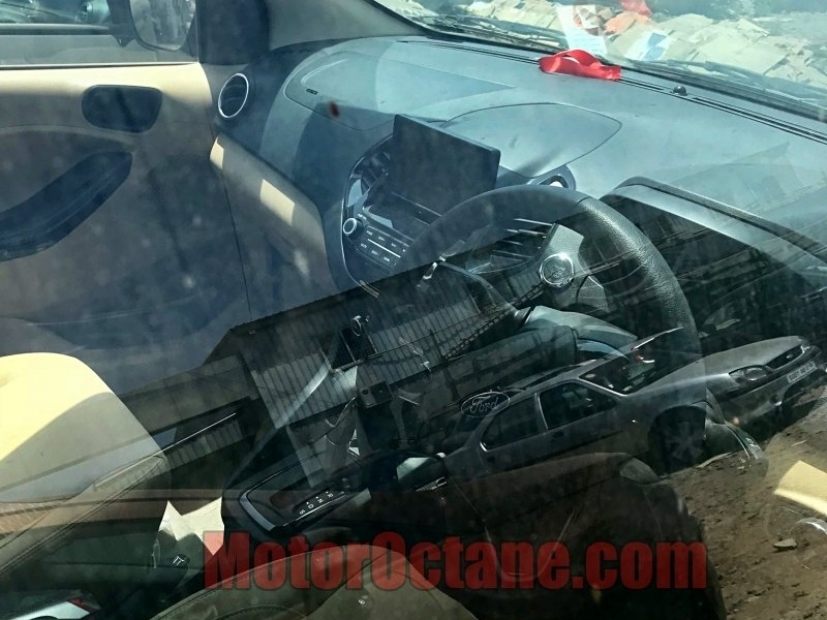 The button count will be lower this time around, particularly in terms of in-car controls. There will be repositioned air-conditioning vents in front along with a better positioned engine start/stop button and automatic shifter lever. This means that an automatic version of the car can be expected as well. The facelifted Ford Aspire will have upgraded LED headlights and position lights in addition to a new mesh grille and redesigned bumper in front. There will be a wider airdam along with brand new alloy wheels and revamped tail lights.

There will also be a redesigned bumper at the rear along with possible Figo Aspire badging which has not been confirmed yet. There could be a new three cylinder 1.2 litre petrol mill that has already been introduced with the Freestyle and this makes 94 BHP and 115 Nm. The 1.5 litre four cylinder diesel engine may be retained and this will make 99 BHP and 215 Nm of peak torque. The top-end variants could have the 123 BHP 1.5 litre petrol mill. There could also be 5-speed manual and 6-speed automatic transmission options.