Ford concerned for the safety of motorcyclists 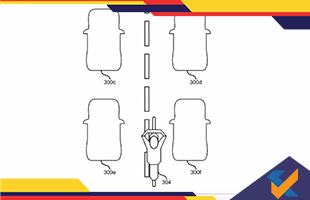 Ford concerned for the safety of motorcyclists

Ford is thinking about the safety of motorcyclists who do find it difficult to switch lanes when in heavy traffic situation. It is true that cars are not well equipped to gauge an approaching two wheeler. Some of the deadliest two wheeler accidents happen because of this lack of technology that might have alarmed a car about an approaching motorcycle and specify their exact position, speed and distance, especially during the tricky lane switching situations. 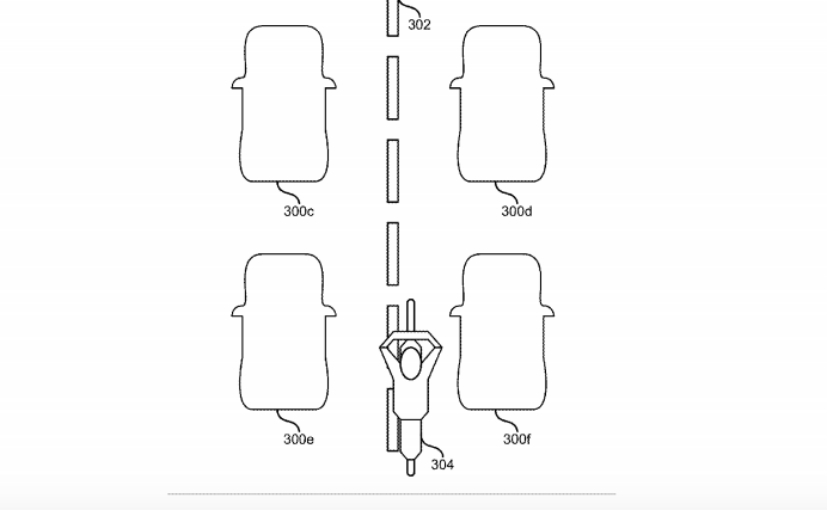 Ford has found a solution to this problem, and promptly they have filed a patent for it. Ford has come up with a technology that has the capability to detect motorcycles, calculate their speed, and gauge how quickly they will approach the car. If the motorcycle comes too close, or the car detects a possible collision, then it will automatically trigger the steering and brake to avoid any accident.

This technology is built around many rear-facing cameras that will take the feed of two wheelers and motorcycles. Then it will change the feed in to pixel form and transfer it to the electronics present in the car. The electronics of the car will be equipped to identify the dark pixels and if the motorcycle’s speed is alarming, then the car will go into auto pilot which will trigger the brake.

It is even better that this technology could be used in both standard cars and self-driving cars.

While filling the patent, Ford did not clarify when they were going to start developing the technology and using it in their cars. However, this is going to be an extremely useful technology that will help raise Ford’s popularity by leaps and bounds. It is great that big car manufacturers are thinking about two wheelers and planning to improve the safety quotient on road.