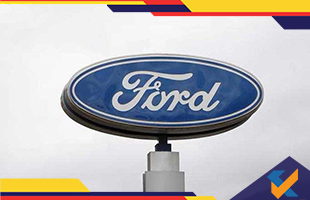 In an attempt to cut costs and boost profits figures the multinational car company Ford is ready to take drastic steps including pulling out the traditional sedan models in North America which are not doing too good in terms of sales. About $25.5 billion cost cut is planned by the company by Ford with pretax profit margins expected to be 8 percent globally and about 10 percent in North America by 2020. 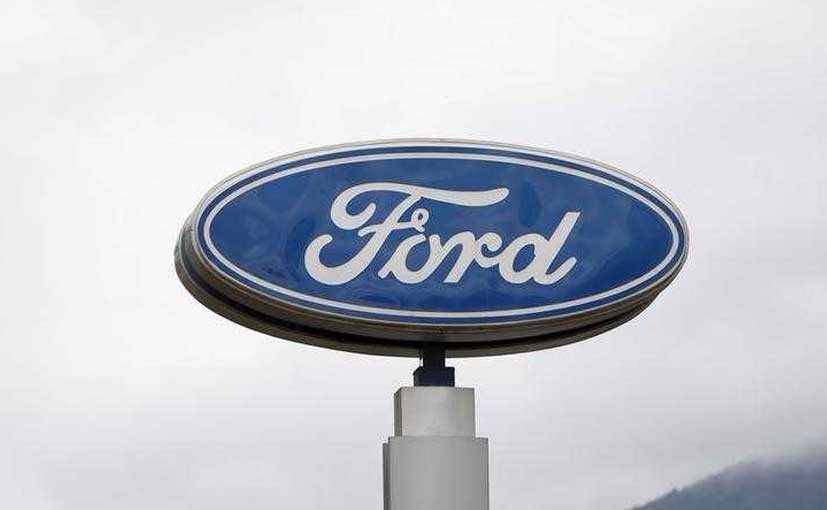 The company is planning to belt out only two models namely the a Mustang which is in the market since 50 years and a new compact crossover called Focus Active scheduled for a launch in 2019. Investors from wall street have been pressurizing the company to improve the line-up which have led to the company pulling away from making traditional Ford sedans.

The car maker has also come up with plans to produce more SUVs, EVs and hybrids which will be a shift from the passenger cars. The first quarter of the year has been good so far with an unexpected 7% hike in revenue resulting in a net profit of $1.74 billion and a lower effective tax rate. However the pre tax profit margin reduced from 6.4% to 5.2%. The credit for the increased profit goes to the high-margin pickup trucks and SUVs in North America.