Ford Ecosport Made-In-India units recalled in the US 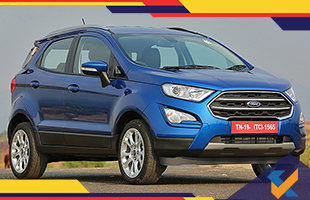 Ford Ecosport Made-In-India units recalled in the US

The American automaker Ford has been known throughout the years to offer some of the most popular cars in the market. The designs are produced to offer comfort and class to the customers and a safe mode of travel. Not only that, the company is also involved in producing some of the most desirable cars in the history of automobiles. The muscle cars from the company have attracted the attention of its fans for years and the company definitely has a lot of reputation and stature to maintain. The company is also known for its wonderful service throughout the years. 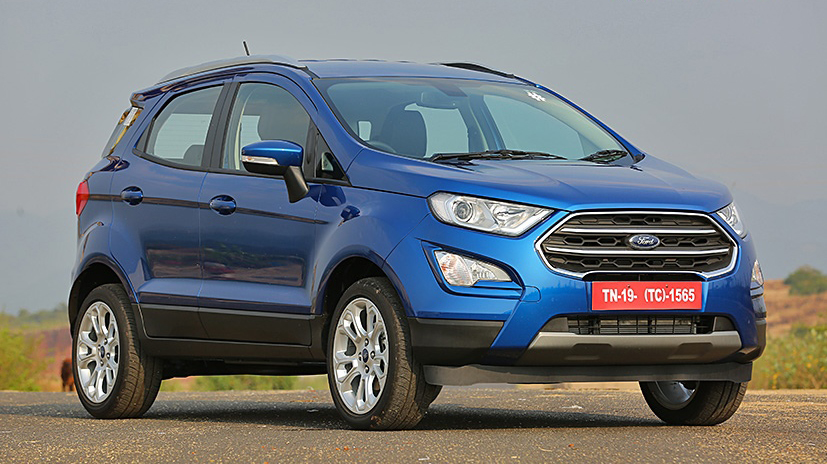 273  units have been called back

It has recalled somewhere about 273 units of Ford Ecosport in the US that had been made in India. The affected vehicles had improper brake fluid reservoir caps and owner's manual kits. These vehicles include the 2018 Ford Ecosport models that had been built at the Chennai assembly plant. The cars had been manufactured between October 27, 2017, to March 6, 2018. The   problem lies with the European owners' manuals and the European brake fluid reservoir caps that had been incorrectly installed on the units. These do not comply with the US versions that are required by the federal motor vehicle safety standards. This is what forced Ford to recall all those units. No accidents or injuries associated with this issue has been recorded.

The Ford Ecosport has a 120 bhp petrol engine, a 123 bhp petrol engine, a 120 bhp petrol engine with automatic transmission and a diesel engine. The car has an FWD drivetrain and offers about 17.0 kmpl of mileage. The car has a 5-speed transmission and 3 cylinders. The car also features alloy wheels. With doors and a seating capacity of 5 people, the car is quite nifty and comfortable. It has all the essential safety features to keep the people inside safe, including airbags, ABS, electronic brakeforce distribution system, child safety lock, engine immobilizer, the central locking system and the power door lock. It even offers a headlamp beam adjuster. Fog lamps are available on the car both on the front and the rear. The car offers music systems, speakers and even has USB and Bluetooth support.