Is The Ford Figo Facelift Getting A CNG Variant? 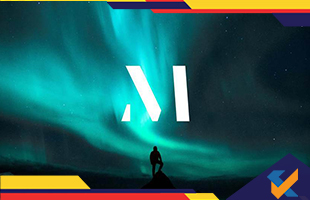 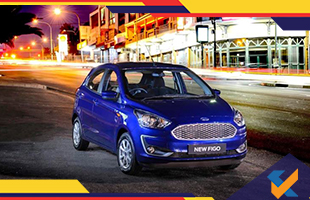 Is The Ford Figo Facelift Getting A CNG Variant?

Images of a production-ready 2018 Ford Figo facelift have recently surfaced online. Expected to be launched in India later this year, the facelifted Figo was seen without any camouflage, and interestingly enough with a CNG sticker as well. This indicates that Ford might be considering introducing a CNG variant with the Figo facelift along with the petrol and diesel models. With the new CNG model, the Ford India might possibly target the taxi and fleet owners segment and also compete with the likes of the Maruti Suzuki Celerio Green. The facelifted Ford Figo is expected to come with the 1.2-litre petrol engine from the Dragon series that currently powers the Ford Freestyle, while the diesel model will continue using the tried and tested 1.5-litre oil burner. The former makes about 95 bhp and 120 Nm of peak torque, while the diesel motor makes 99 bhp and 215 Nm of peak torque. In case Ford introduces a CNG variant, the petrol engine might see a drop in power but it will definitely be more fuel efficient than the standard petrol unit that offers 19 kmpl. The diesel model, on the other hand, offers a mileage of 24.4 kmpl in the Freestyle. Currently, the Figo comes with a 5-speed manual gearbox and a dual-clutch automatic transmission, however, the Figo facelift is likely to retain the former and might possibly replace the DCT unit with a torque converter or drop automatic trim altogether. 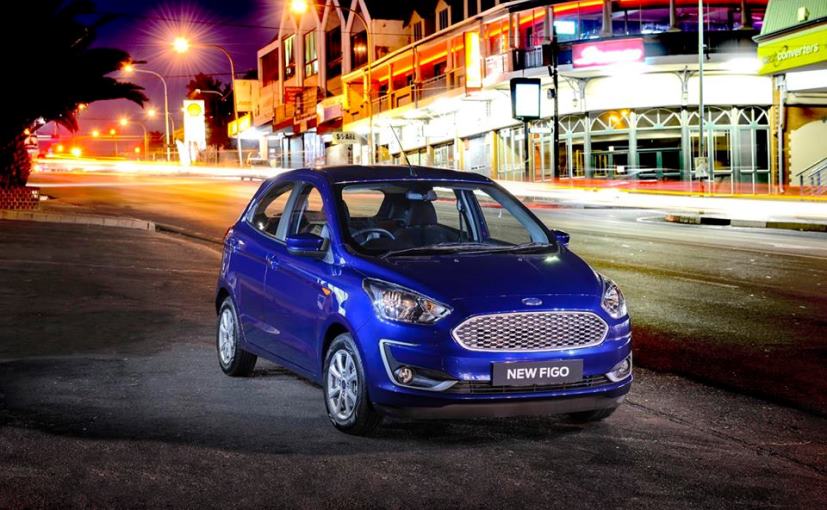 Ford has already revealed the Figo facelift in South Africa and the India-spec model is expected to come with the same design and styling considering the car is made here at the company Sanand facility. Visually, the Figo facelift will come with considerable cosmetic updates both on the outside as well as the inside. In these images, we can only see the rear section of the hatchback, which will come with the new design element for the rear bumper, with minor tweaks for the taillamps and rear spoiler.