Is Ford launching the Ford Figo Cross in 2018? 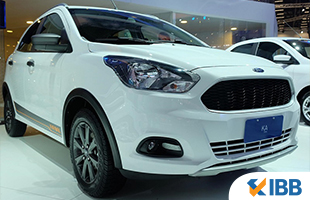 Is Ford launching the Ford Figo Cross in 2018?

There may be the launch of the Ford Figo Cross next year if the latest reports are to be believed. Ford India has not exactly tasted huge success with its Figo hatchback and the Aspire sedan in the country. As a result, with the growing popularity of SUVs, compact SUVs and compact crossovers, Ford India is pinning its hopes on the upcoming Ford Figo Cross which is expected to be slightly costlier in comparison to the regular version. The Figo Cross is reportedly being tested already and will have several rivals in its segment, namely the Toyota Etios Cross, Hyundai i20 Active and the Fiat Urban Cross among others. 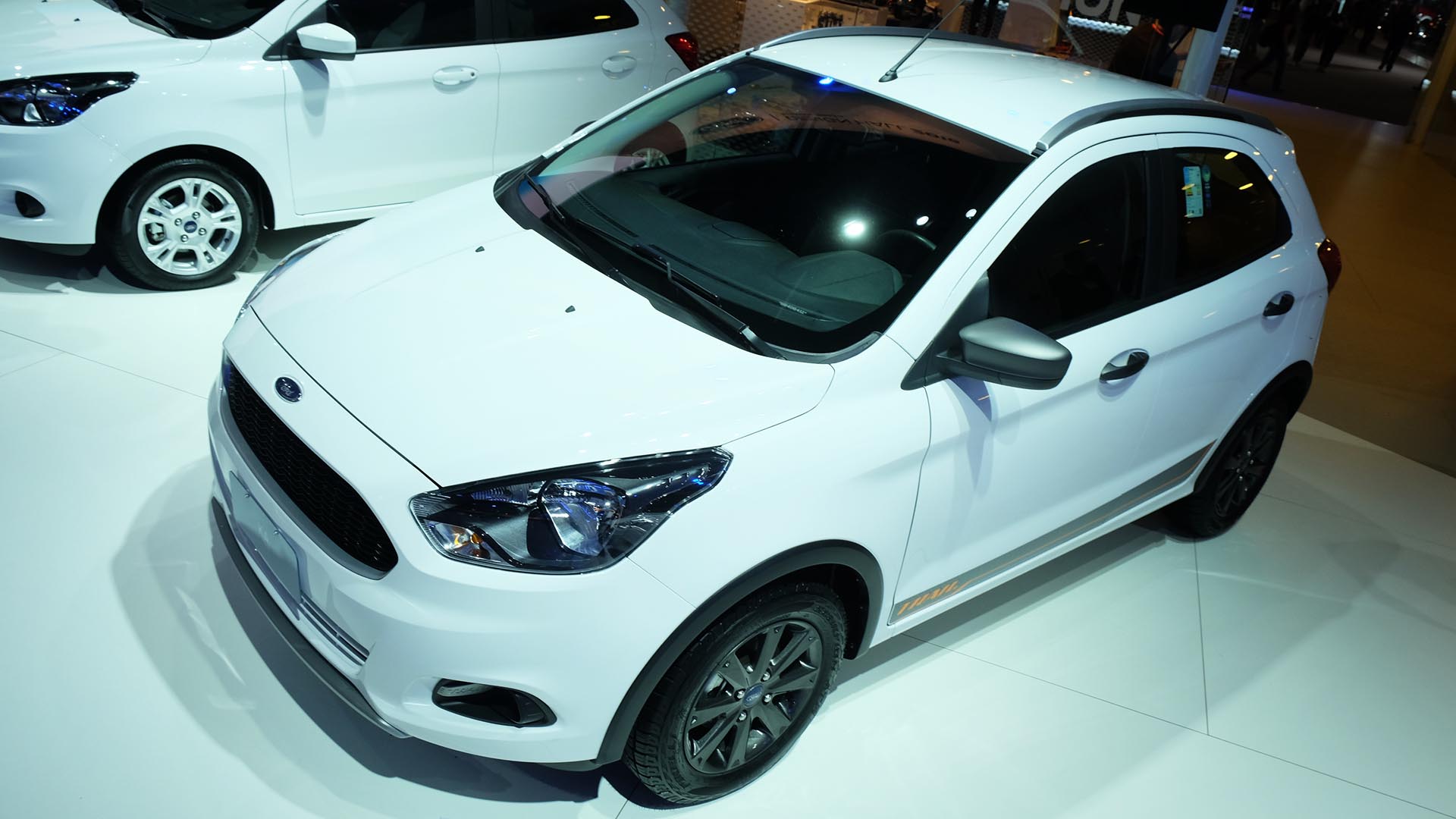 The front grille will be hexagonal which is a touch derived from the Mustang and the headlamps will flaunt a sweptback design. Black body cladding will be there for the front bumper and there will be racing stripes. The Ford Figo Cross will also get roof rails and plastic black inserts. Inside, there will be a new dashboard along with the floating infotainment touch screen setup complete with Apple CarPlay and Android Auto support and SYNC3. This unit may be taken from the new Ford EcoSport as per reports. The new Dragon 1.2 litre petrol engine may be used for the Ford Figo Cross with a power output of 90 BHP. The TDCi diesel 1.5 litre engine looks set to continue as well while there will be 5-speed manual transmission options available.

Ford India may also consider an automatic option for the Figo Cross although nothing has been confirmed yet. The Figo Cross may be Ford India’s ticket towards higher sales volumes, particularly at a time when customers are more inclined towards purchasing crossover versions of hatchbacks and even compact SUVs.