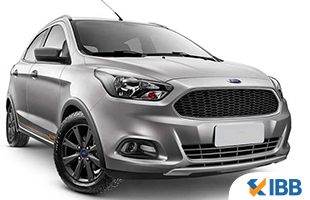 After all this while, Ford had decided to unveil the new Figo on the 31st of January, 2018. The cross-hatch had been seen through spy shots a number of times on the testing grounds. Exclusive drives in the pre-production models have also been conducted. The crossover version of the Figo would be very rugged, SUV-styled. A higher ground clearance would be maintained by the car with roof rails, flatter tires, and body cladding. Larger wheels would also be present on the car. The car would surely be a remarkable model and there are many car enthusiasts who are waiting patiently for the release of the car. 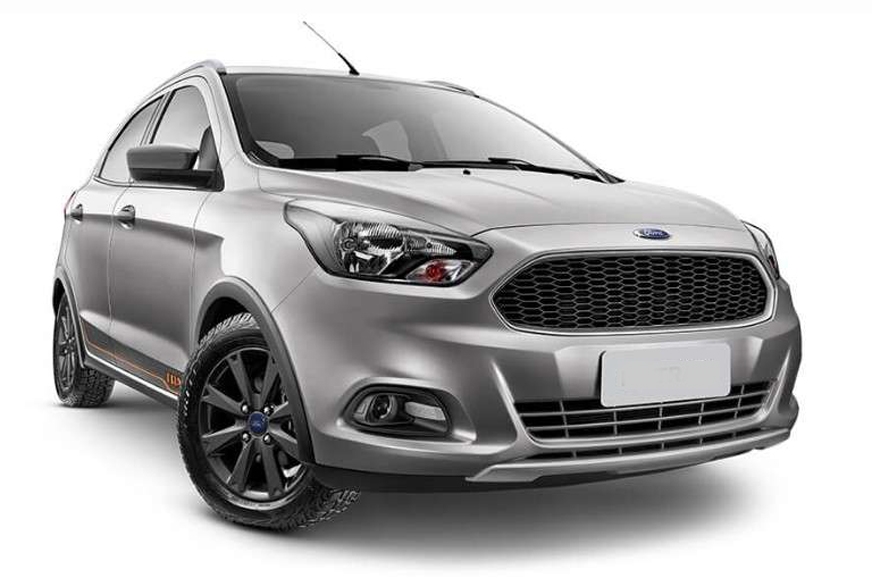 The lower spec variants of the Figo-based crossover would be offering the 6.0-inch touchscreen infotainment system on the dashboard. However, the higher spec variants would be getting an upgrade with an 8.0-inch screen. While the lower models will have EcoSport trims, the higher ones would be having Ford's Sync 3. The best models would even be having ESP, ABS and six airbags. Thus the car is not only an instrument to avail a good drive, it is also very safe. The interiors of the car are quite lucrative and can make the journey quite pleasant.

The bonnet of the car, and whatever is underneath it, would be much of a highlight. There is a 1.2-litre 3-cylinder petrol engine that would be offering a power output of 95 hp and a maximum torque of 115 Nm. The engine is one of the Dragon series from the company but would be debuting on the cross-hatchback. The engine would be tied to a new 5-speed transmission that would be replacing the old IB5 unit. There are surely quite a few differences between the hatch and crossover variants of Figo. Among them, the steering and the suspensions are very noticeable. The car is definitely quite fun to ride and there would be a ride-handling package, quite typical of Ford.