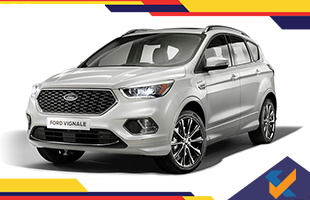 Last week, a confirmation has been received from Ford, regarding its plan for a new C-SUV to be co-developed with Mahindra for India. A report from Moneycontrol has revealed that the new Ford C-SUV's launch will take place around 2021. In an interview with the business publication, Dr.Pawan Goenka, Mahindra & Mahindra MD, has divulged a few details as far as the Ford-Mahindra alliance’s plans are concerned. In his statement regarding the jointly developed C-SUVs, he said that it will be a Ford vehicle on a Mahindra platform and that it will probably be launched sometime in 2021. 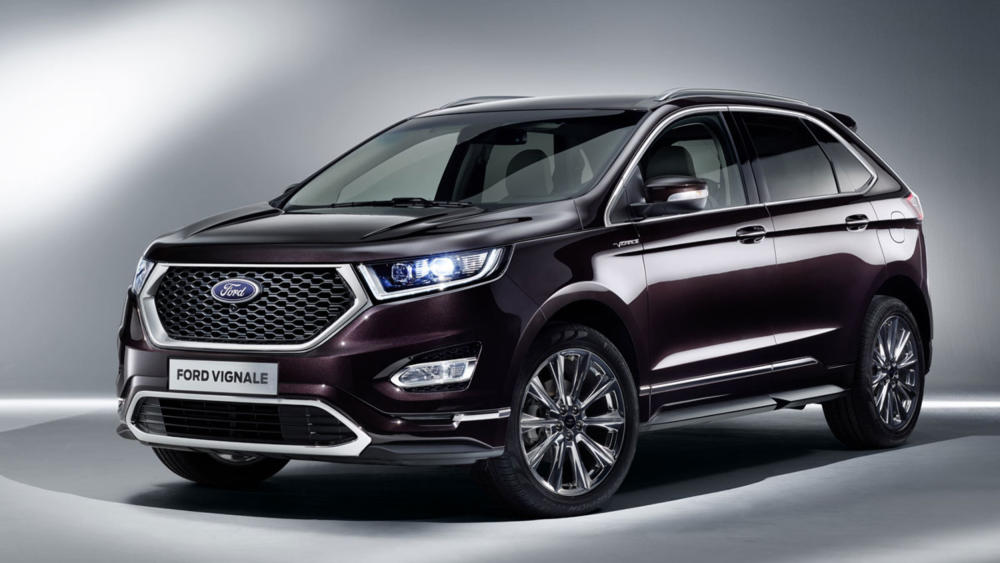 Detouring from the 'One Ford' strategy, Ford has decided to launch a made-for-India C-SUV instead of bringing down the Ford Kuga which is sold globally. In all likelihood, the company will use the next-gen Mahindra XUV500’s platform for this model. It should offer higher safety than the current Mahindra XUV500's platform, given than Mahindra aims to achieve a safety rating of 5-star ANCAP for the next-gen XUV500. It is also interesting to note that the co-developed C-SUVs may share Mahindra-developed engines as well.

The Ford C-SUV will be rivalled by the likes of Jeep Compass and Hyundai Tucson in the Indian automobile market. Its prices are expected to start at well below INR 20 lakh (ex-showroom).