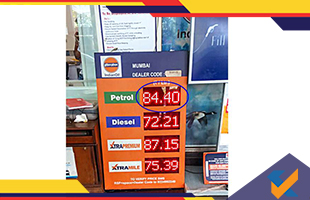 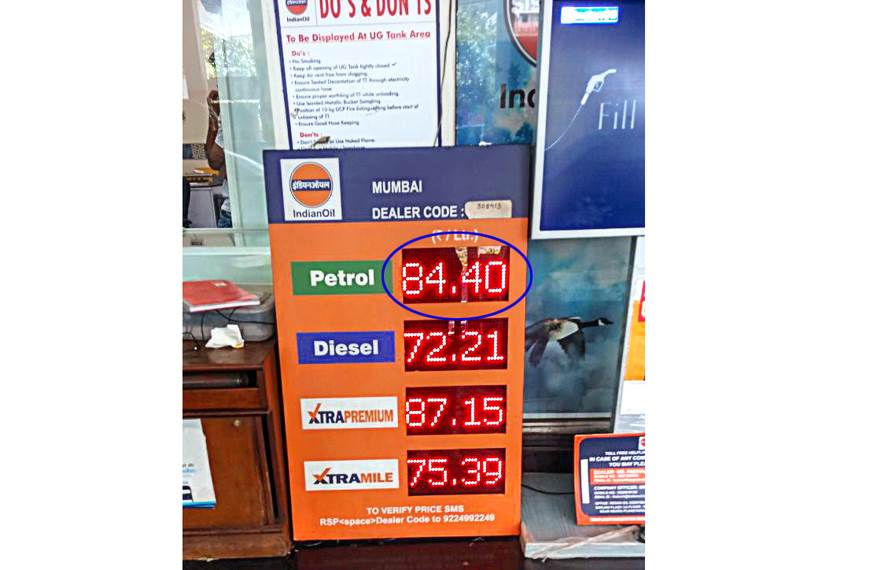 The earlier highest threshold for diesel was Rs. 67.26 per litre on the 31st of August, 2014 in Mumbai. Delhi and Kolkata now have diesel prices of Rs. 67.82 and Rs. 70.37 per litre. In Chennai, the price of diesel per litre is Rs. 71.59. The diesel prices were Rs. 53.06 per litre on 10th March 2016 in Mumbai and the prices have risen steadily with Rs. 55 being the minimum pricing ever since. India has the highest selling rates for diesel and petrol amongst South Asian countries.