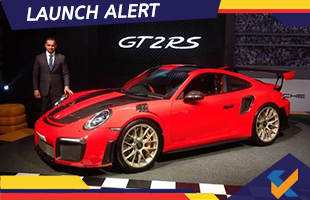 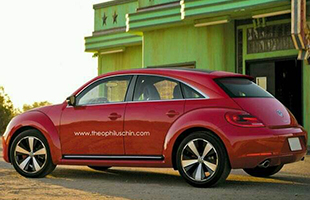 Volkswagen chiefs are considering a revolutionary new VW Beetle. If green-lit, the new car will adopt a battery-powered electric powertrain. The new bug also aims to move away from its trademark two-door body style to a four-door set-up. It may even use the rear-wheel drive seen in the original ‘Type 1’ 1945 Beetle. This model would be based on the MEB architecture – VW’s flexible electric vehicle architecture which is to underpin the carmaker’s upcoming range of electric models under its new ID badge. The first of these to arrive will be the ID hatchback, next year. 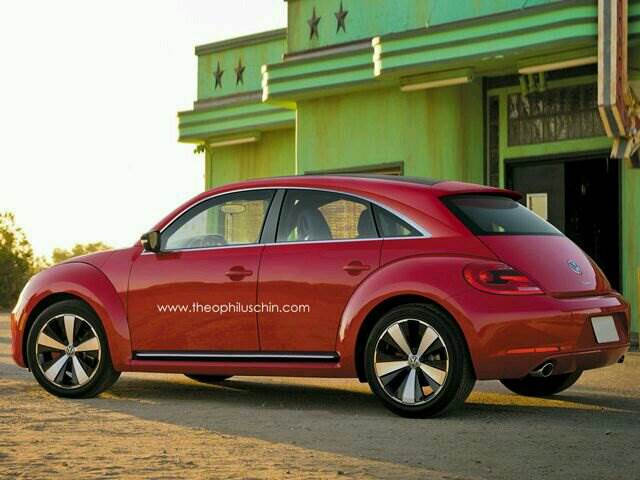 VW boss Herbert Diess is keen to introduce a greater number of “emotional” cars to the Volkswagen range, alongside its more standard contemporary models. The Beetle – being the firm’s most storied nameplate – is considered a strong contender to take on this role.

The first of these “emotional” models will be the ID Buzz microbus, which is inspired by the classic VW camper van. Volkswagen will launch its more mainstream electric vehicles before the microbus' scheduled arrival in 2022. In addition to the ID hatchback, it will launch production versions of the ID Crozz SUV and ID Vizzion sedan – both previously seen as concepts. A larger electric SUV is also due.

VW design boss Klaus Bischoff said the company must focus on producing the bigger-selling electric cars before making a decision on a Beetle EV and other models. Bischoff said the packaging advantages of the MEB platform could enable the VW model to broaden its appeal by offering more space and comfort while retaining its iconic shape.

The design boss confirmed that he has already made a sketch of how a four-door Beetle might look on the MEB platform; but also added that it would be two or three years before a decision to approve such a car for production would be taken.

Although the Beetle EV would be derived from the ID hatchback’s underpinnings, Bischoff did not think there would be a danger of the two models competing for the same customers.