The Future Looks Bright For Hybrid Cars In India 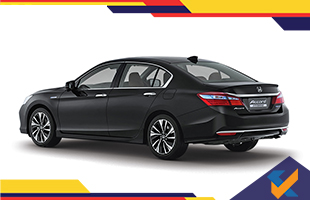 The Future Looks Bright For Hybrid Cars In India

One of the most interesting aspects of motor shows around the world is the hybrid cars. Hybrid cars have seen their popularity rise with the advent of modern technology and acceptance of it. In India, these cars have made an impact on the market as well. Realizing the potential of hybrid cars, many different automobile companies have started developing new models of hybrid cars to match the demands and provide various options as well. In this course, two companies are constructing a promising road. These companies are Honda and Maruti, which are working on different concepts of locally manufactured hybrid vehicles. 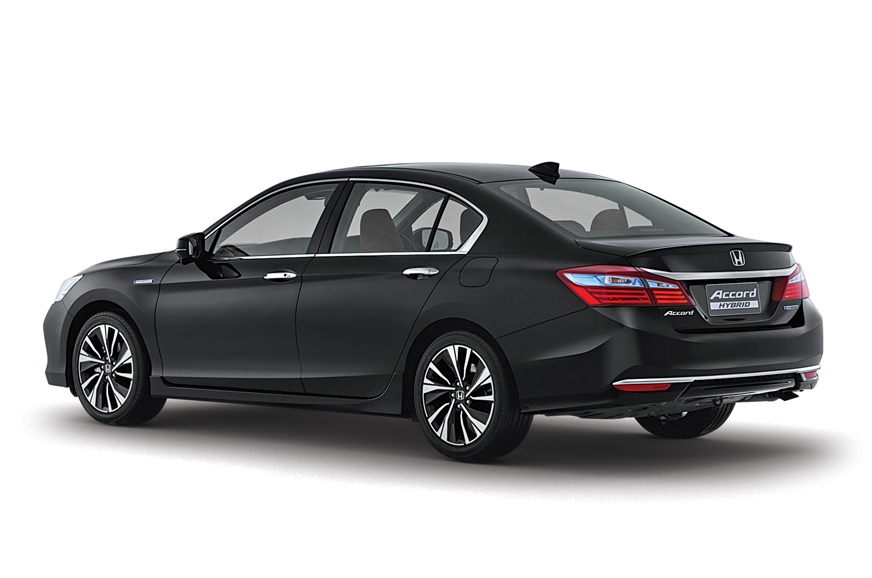 It is being said that by the year 2022, both Maruti Suzuki and Honda would be able to establish themselves firmly in the department of hybrid vehicles. It is expected that the pollution control laws would be tightened in the coming future in various cities around the country. It would certainly be a difficult task for a vehicle with the petrol engine to work without crossing the benchmark of pollution levels. This is one of the significant reasons why Hybrid cars are seen as a near future solution as well as a potentially big market product.

The competition between Maruti and Honda is gaining momentum with each passing year. However, it appears that Maruti has taken lead in the race. The makers have announced that company is looking forward to minimizing pollution levels by working on the hybridized engine. The already existing petrol engines would be hybridized in the coming years. The work seems to be going on the right path. Noticeably, a hybrid version of Swift already runs in Japan.Talking about Honda, it is likely that it would step up the force in upcoming years. The authorities from Honda have stated that Hybrid cars would become a necessity after 2022 when the pollution laws are tightened.