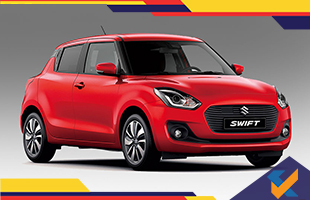 Maruti Suzuki ended 2017-18 with its highest ever total sales of 1,779,574 units, a growth of 13.4%. This comprises highest ever domestic sales of 1,653,500 units, while the export sales were 126,074 units. In the domestic market itself, the company achieved a substantial growth of 14.5%. The main contributor to such a feat was the launch of two new-generation cars by the company, the Maruti Suzuki Dzire and the Swift. 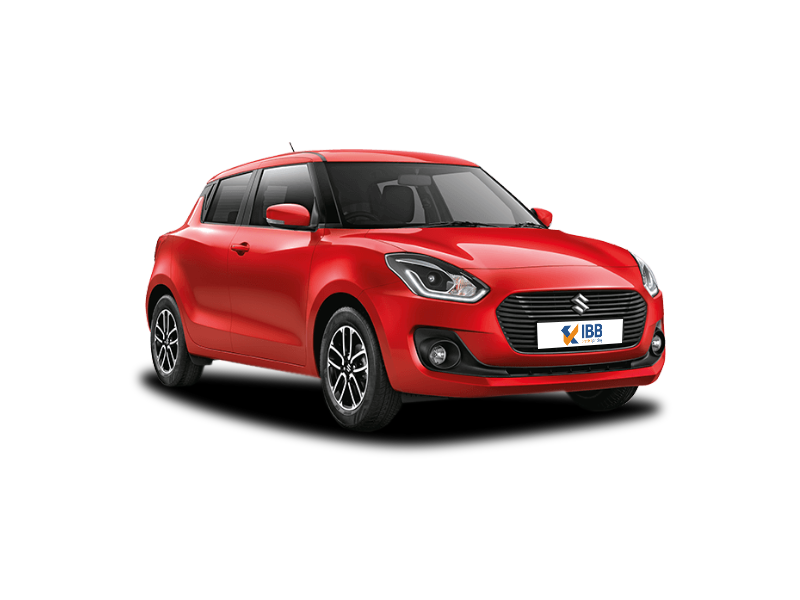 The entry-level cars such as the Alto and the Wagon R, described as the Mini segment by Maruti Suzuki, has certainly taken a hit as there have been no introductions there. In fact, the carmaker has brought out only limited edition models of the car, which leads to a growth of just 3.2% in this segment compared to FY 2016-17. 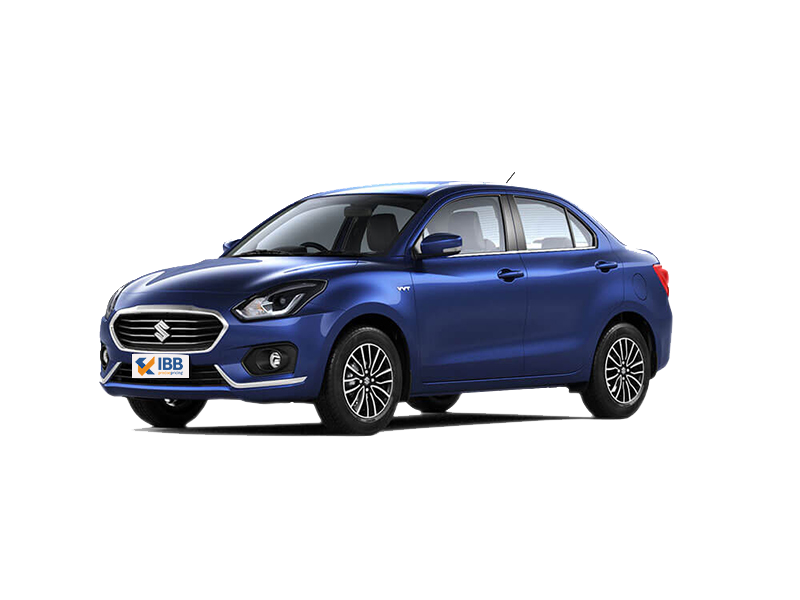 The segments that exhibit significant growth are the compact and the utility segments, with the Dzire and Swift leading from the front followed by the Vitara Brezza and the new S-Cross. The sales of the Ciaz have failed to pick up the pace, with the company registering sales of just 4321 units which records a decline of 12.1% compared to March 2017.