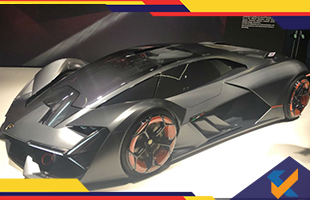 The Volkswagen Group Night witnessed a futuristic super sports car concept, which also happens to be the first electric vehicle from the company. It was none other than the Lamborghini Terzo Millennio, which was also first showcased at the MIT in Boston in 2017. It was also on display at the Festival Automobile International in Paris in January 2018. For this car, the automaker replaced conventional batteries with supercapacitors to generate maximum power from the Aventador-sourced V12 engine. 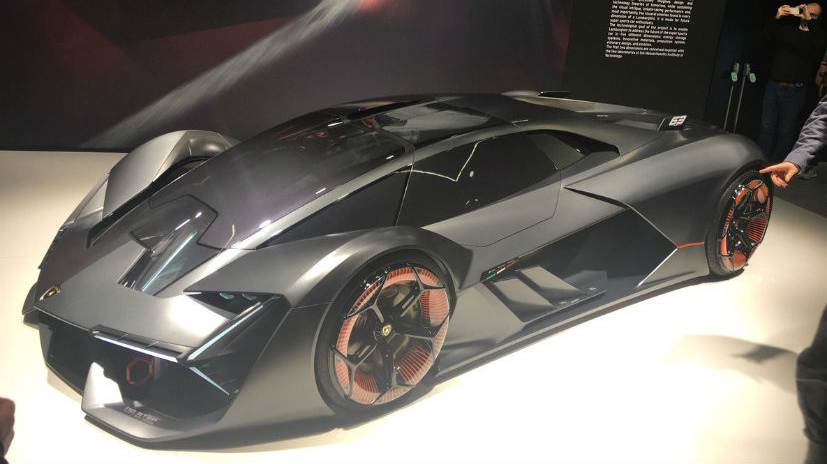 This car will be accompanied by a carbon fibre body shell that has the ability to self-heal if damaged, thanks to the joint efforts by Lamborghini and MIT. This body shell can execute its own health monitoring to identify cracks and damages in its substructure. In this case, a self-repairing process starts via micro-channels filled with healing chemistries, which in turn reduces the risks of small cracks propagating further in the carbon fibre or the application of CFK to high-fatigue parts, to zero.

It is also interesting to note that the Terzo Millennio is powered by low voltage supercapacitors from the V12 Aventador. However, the power churned out from these supercapacitors had to be stored somehow so as to charge the electric motors of the Terzo Millennio. To serve this purpose, Lamborghini, in association with Prof. Mircea Dinca, developed a storage system powerful enough to deliver high peak power and regenerate kinetic energy with very limited influence from aging and cycling during the vehicle’s life. It also boasts of the ability to symmetrically release and churn out electric power.