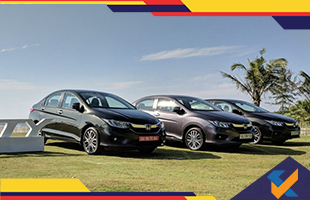 The current generation Honda City, launched in early 2014, will arrive at the end of its lifecycle within 24 months. According to reports, the next-generation Honda City will arrive in 2020. It will be the seventh generation model at the global level and the fifth in the Indian automobile market. Hardly any information has been received regarding the next-gen Honda City. There is a possibility of the introduction of a hybrid variant of the sedan with mechanical changes. These changes will satisfy BS6 norms that will be effective from April 2020.

In an official statement to ET Auto, Yoichiro Ueno, Managing Director of Honda Cars India had revealed that the company will plan hybrid and diesel vehicles for the future. Though in recent times, a shift in buyer preference towards petrol is being witnessed, the Honda City diesel variant will continue on offer. 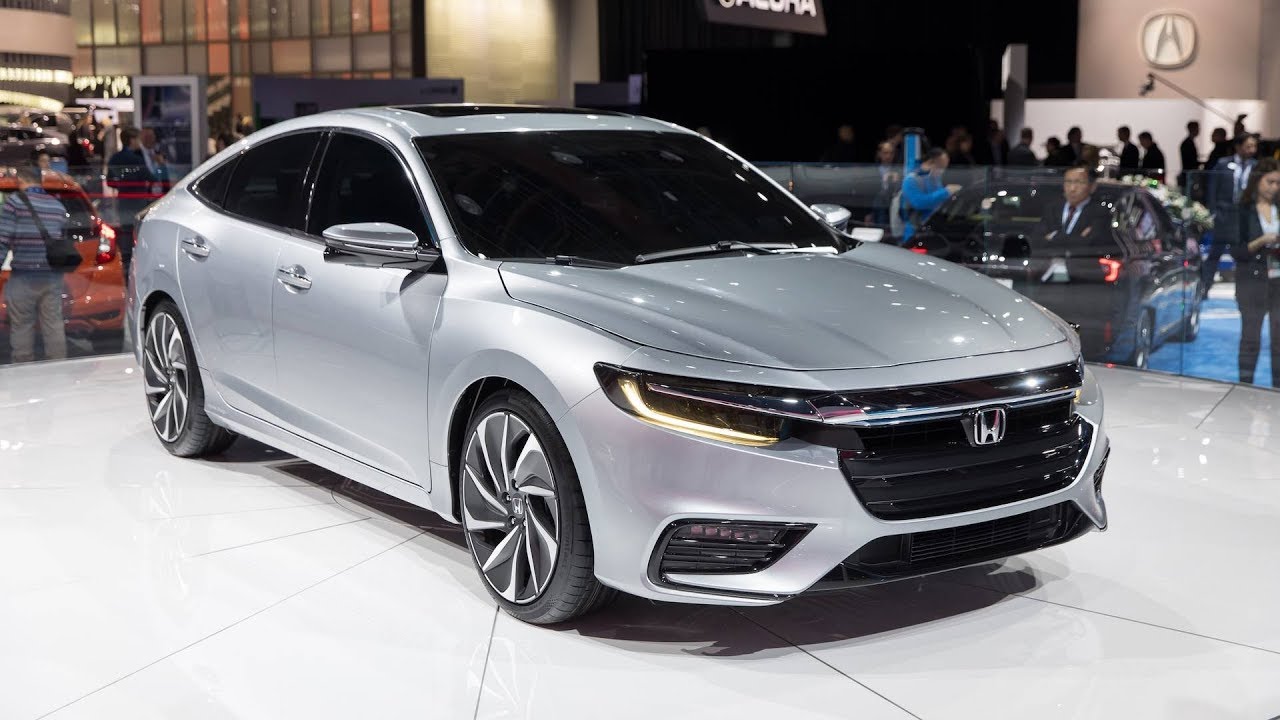 When it comes to the design, the next generation Honda City is expected to follow in the footsteps of models like the all-new Honda Accord and Honda Insight. The Honda Design C001 Concept may act as another inspiration. Currently, the sedan is offered with a 1.5 L i-VTEC petrol engine paired with either a 5-speed manual transmission or a CVT. The diesel variant is accompanied by a 1.5 L i-DTEC mill paired with a 6-speed manual transmission.

The Indian market saw the global debut of the current City. The arrival of the fourth generation City also marked the first appearance of the diesel variant. As of December 2017, this generation had racked up total sales of 269,941 units. At a cumulative level, all generations of the City sold in India have recorded sales of more than 7,00,000 units